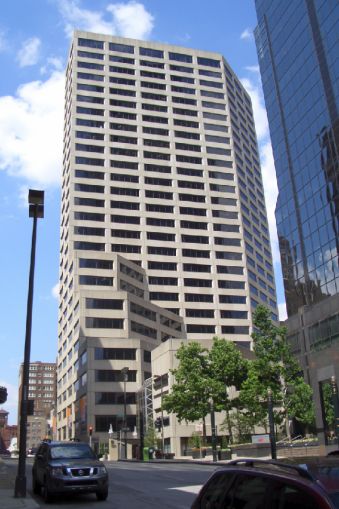 As the market heats up for an asset class that harks back to the yield-seeking days before the financial crisis, Värde Partners announced it has closed a $368 million commercial real estate collateralized loan obligation (CLO), marking its debut offering in the financing type.

The transaction, known as VMC 2018-FL1, represents a pool of 25 recently originated short-term floating rate mortgages, secured by 28 sector-diverse properties. Although a ruling in the U.S. Court of Appeals for the District of Columbia Circuit last week decreed that CLOs would no longer be required to follow the same risk-retention rules as asset-backed securities, Värde will nonetheless keep about 22 percent of the transaction on its books, offering the remainder—$288 million of bonds that have received ratings of AAA through BBB- from Moody’s and Kroll Bond Rating Agency—on the open market.

“There is significant demand for commercial mortgage capital, and [we] seek to provide flexible solutions to meet the needs of businesses not served by traditional lenders,” Brian Schmidt, the head of Värde’s mortgage business, said in a statement.

The pool’s loans, which were originated between 2016 and 2018, carry terms of 24 to 40 months, according to KBRA’s rating report. The 28 properties that secure them are spread across 12 states, with the biggest concentrations in Florida, California and Illinois.

Despite a nearly decade-long lull following the financial crisis, the asset type has rocketed back to the fore in the last year. After a 2016 that saw just $2 billion dollars in new CLOs, 2017 brought a fourfold increase, topped off by a blockbuster $1 billion deal that Blackstone closed in late December. Panelists at CREFC’s Miami conference last month anticipated that the market could grow to as much as $14 billion in 2018.

Underwriting quality has generally improved from ten years ago, but Värde’s entry is still loaded with transitional assets that inflate the proportions of the underlying properties’ debt. The overall loan-to-appraised value ratio for the 25 mortgages is nearly 87 percent—which would fall to 71 percent once the properties are stabilized.

The transactions’ largest loan, secured by Golden Bear Plaza in Palm Beach Gardens, Fla, is more than 80 percent occupied, with a diverse base of 45 tenants. But other properties, like City Center Square, the Kansas City, Mo. tower that backs the second-largest loan, may inflate the deal’s risk profile. It was built in 1977, and is only 52 percent occupied.