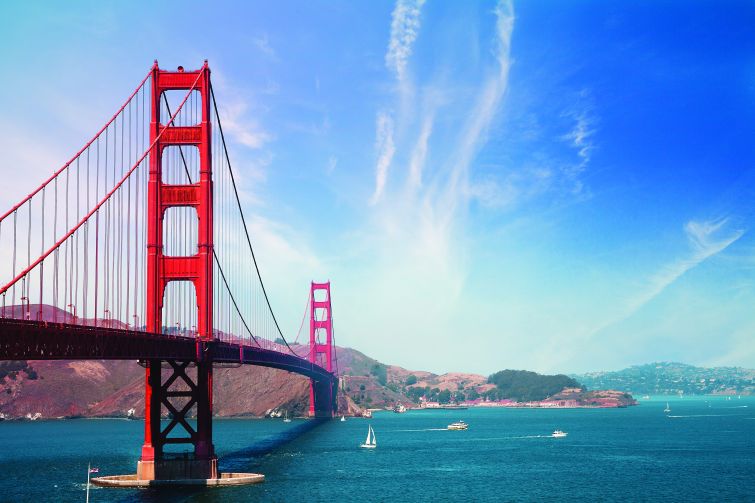 If you’re going to San Francisco to build affordable housing, be sure to bring your checkbook.

In a finding that resonates in construction markets around the country, the cost of building affordable housing in the City by the Bay—even setting aside land prices—has risen 60 percent since 2000, according to a new report from researchers at the University of California, Berkeley.

San Francisco is America’s second most expensive city in which to build, after New York.

“As a result of these cost increases, developers need more [government] subsidy for every unit, at a time when public resources for affordable housing have been dwindling,” the report says.

In 2000, the report found, it cost about $265,000 per unit to construct a building with 100 affordable-rent apartments. In 2016, the most recent year for which data were available, the price tag had escalated to $425,000 per unit for similar projects, thanks to onerous planning and zoning regulations, a short supply of skilled construction workers and overly restrictive environmental rules.

The researchers’ results were based on interviews and focus groups with professionals from all walks of the local construction and real estate trades, as well as workers from city government agencies that do business with the real estate industry.

The main problem, the report determined, was that requirements put in place by too many well-meaning policies effectively inflate development costs to the point of paralysis.

“A thousand good intentions layer on top of one another,” Carolina Reid, an author of the report, told Commercial Observer. “It’s a death by a thousand cuts. Almost everyone along the way wants to do the best they can do, but it all adds to costs.”

Building requirements—like rules specifying how many electric-vehicle charging stations are available in residential parking lots—may seem insignificant, but they quickly add up.

“If you’re building an expensive unit and someone says, ‘Let’s add this,’ that $100 seems like a small amount of money,” Reid said. “But when you start adding a thousand hundred dollars, it becomes really expensive.”

Development workers interviewed for the study said that other environmental regulations were big cost drivers, too. At one site—a building near a major motorway—rules demanded that developers install an advanced air filtration system throughout the entire complex, even though polluted air from the road only affected a small number of the building’s units.

A tight market for construction labor has added to the trouble. The Great Recession marked such a national slowdown in building that many old hands left the trade, leaving a shortage of expertise especially among the industry’s higher ranks.

“There’s a sense that there hasn’t been enough time to bring the labor force up in terms of skills” during the current economic expansion, Reid said. “There may not be as many skilled contractors as 10 years ago.”

As a result, some of those who remain in the industry can demand higher wages. In other cases, developers say, workers’ hourly earnings are the same as before, but it takes the current crop of builders longer than before to finish a job because they’re not as seasoned.

Some cost drivers in San Francisco—like the difficulty of developing on hilly terrain—seem unlikely to affect developers in other cities. Still, the study’s results hit home for affordable housing executives on the East Coast.

“It’s very consistent with what we see and hear,” said Chris Rumul, a Massachusetts-based banker at Walker & Dunlop who has worked on affordable housing projects in New York City. “What you’re seeing is a very competitive and lengthy process” to get below-rate apartments off the ground.

On the bright side, the affordable projects that do get built are generally more accommodating than ever before.

“Nowadays, if you walk by two projects, and one’s market and the other’s affordable, you won’t be able to tell which one’s which,” Rumul said.

But that doesn’t solve problems for low-income locals on the hunt for a place to live.

“You need units; you need volume,” the Walker & Dunlop banker said. “You want to make sure people are not being displaced.”