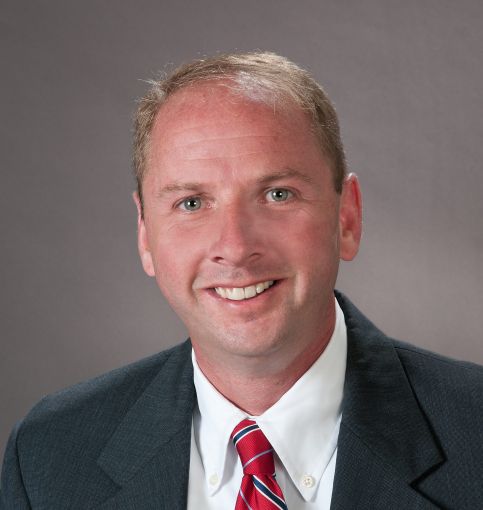 Following the departure of its ratings business’s previous leader, Vickie Tillman, at the end of last year, Morningstar has named Brian Grow the new president of Morningstar Credit Ratings.

Grow, 44, served most recently as the head of the firm’s asset-backed securities and residential mortgage-backed securities ratings practices. He joined the company in 2011 and presided over a period of growth in structured-finance ratings, as the firm’s trio of largest competitors—Standard and Poor’s, Moody’s and Fitch—drew scorn for their role in overrating the creditworthiness of debt securities in the years before the financial crisis.

“Brian has proven to be an extremely effective leader and has helped take Morningstar Credit Ratings from a single asset class to a full-service and diverse rating agency,” Haywood Kelly, the Morningstar Inc. executive to whom Grow will report, said in a statement. “His analytical and technical expertise, high-quality standards and history of strategic decision-making will support Morningstar in its mission to help investors reach their financial goals.”

Despite Morningstar’s recent growth, it remains a small player in a heavily concentrated industry. In March 2017—the date of its latest regulatory filing—the company employed 81 credit analysts, 17 of whom were supervisors. As of late last year, that staff was responsible for ratings on about three dozen banks, just over three hundred corporations, and around 3,600 structured finance transactions.

Standard and Poor’s, by contrast, rates about 60,000 banks, 50,000 corporations and about as many structured securities—not to mention nearly a million public-finance entities, its filings show. At the end of 2016, its workforce numbered just over 1,500 analysts, with more than 150 supervisors.

As of his third day on the job, at least, Grow said he sees advantages to helming a smaller vessel.

“I think of the big three [rating agencies] as big cruise ships,” he told Commercial Observer. “Everybody knows them, but they’re not nimble. The smaller agencies are more like speedboats.”

Morningstar, Grow pointed out, is still majority owned by its founder, Joe Mansueto, an arrangement that the new president said helps the company maintain a long-term focus.

After a decade of regulatory challenges for the industry, as the ratings agencies labored to implement strict controls mandated by the Dodd-Frank Act, the focus is shifting back towards the fundamental business of understanding debt markets, Grow said.

“Regulatory [challenges] are kind of old news,” explained Grow, who studied economics at St. Lawrence University and holds a master’s degree in business from Yale University. Instead, his priority will be “staying on top of monitoring and surveillance. We’re very focused on that because there will be a down cycle at some point, and I want to be the first to come out and inform investors.”