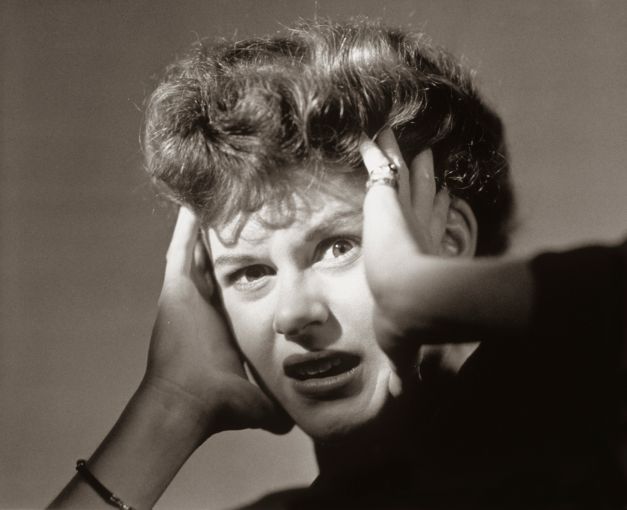 The city’s investment sales market maintained its downward trajectory in 2017, with Manhattan experiencing its weakest year since 2010 in terms of both transactions and dollar volume despite signs of a strengthening market toward the end of the year, according to Cushman & Wakefield.

Manhattan commercial property sales dropped 45 percent last year, to $21.6 billion from $39.6 billion in 2016, as the market continued to slide after hitting a record high of $63.2 billion in sales in 2015, C&W said in a report Wednesday. Transactions were also down 21 percent, with 602 Manhattan properties sold last year compared to 760 properties in 2016.

Both dollar and transaction volumes in Manhattan fell to their lowest levels since 2010, when the market was in the midst of a recovery from the Great Recession and there were only 480 deals valued at a combined $11.8 billion. Across the city at large, including the outer boroughs, $34.9 billion in commercial property sales last year represented a nearly 40 percent drop from $57.8 billion in 2016 and less than half of 2015’s record $80.4 billion.

Speaking on a media conference call Wednesday, Doug Harmon, co-chairman of C&W’s capital markets division, attributed the slowdown in part to a decline in larger, $250 million-plus transactions last year—of which there were only 15 in 2017, compared to 32 such deals in 2016. But Harmon noted that momentum picked up toward the end of the year with seven of those 15 transactions coming in the fourth quarter—including Allianz’s acquisition of a minority stake in 1515 Broadway and Blackstone Group’s purchase of a minority interest in One Liberty Plaza.

“Partial interest” deals like those have come to comprise a greater share of the market for billion-dollar transactions, of which there were only six in 2017 (compared to 11 such deals in 2016 and 12 in 2015). Five of the six billion-dollar deals last year were for partial or minority stakes, according to C&W data, with the partial-interest structure proving “fertile ground for foreign investors” eyeing the market for Manhattan trophy assets, Harmon said.

Bob Knakal, the chairman of New York investment sales for C&W, described the city’s investment sales market as being in approximately “the 28th month of a correction” after the “peak years” of 2014 and 2015. Noting that the performance of the Manhattan market generally foreshadows that of the city’s real estate market at large, Knakal said outer-borough investment sales—which totaled $13.3 billion in 2017, down 27 percent from the previous year’s record-high dollar volume of $18.2 billion—would likely see a similar dip moving forward.

That decline has been precipitated by “weak” fundamentals, Knakal noted, across all six Manhattan property types tracked by C&W—land, retail, office, mixed-use, walk-up residential and elevator residential buildings. While pricing and property values across the boroughs have continued to rise, Knakal said he expects a reversal in that trend “as contagion from what has happened in Manhattan leaks into the outer boroughs.”

He added that while “history would tell us that we should have another year or two” of the market’s current downward cycle, the federal government’s passage of tax reform “could change the direction of the market.” He cited the tax bill’s preservation of 1031 exchanges, its slashing of corporate tax rates that will have “the impact of effective doubling profit margins” for companies and its reductions on tax rates for pass-through entities, like LLCs, that will benefit real estate investors.

“These changes could be something that buoys the market and stops this downward trend,” Knakal said.

C&W also provided an update on the state of the city’s retail market—with Steven Soutendijk, the brokerage’s executive managing director of retail services, noting improving market conditions characterized by a strong holiday season for retailers. “For the moment, the retail apocalypse is on hold,” Soutendijk said.

Holiday sales were up 5.5 percent in 2017 from the previous year, exceeding most expectations among market observers, while consumer confidence is at its highest level in 17 years, according to C&W. Despite the improved market sentiment, Soutendijk pointed to a “continued softening of the retail market in New York City”—characterized by increases in availability on the Fifth Avenue retail corridor and in Soho, as well as a “meaningful decrease in asking rents” across most submarkets.

By and large, however, 2017 saw a much softer market for high-priced, flagship retail leases in New York City. The city’s top 10 retail transactions last year in terms of gross annual rent, including Sephora’s lease at 1535 Broadway and Lululemon’s deal at 597 Fifth Avenue, had a combined gross annual rent of just over $55 million—down more than 50 percent from the $111 million seen across the 10 biggest deals of 2016.

Knakal noted that retail’s struggles have negatively impacted the market for mixed-use Manhattan buildings featuring a retail component, as owners are finding it difficult to sell buildings featuring existing retail tenants on rents far above what prospective buyers could expect to command in the future.