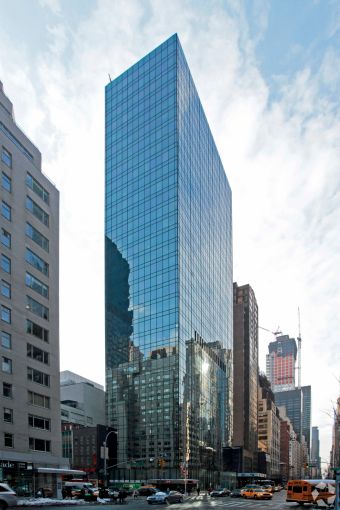 Stephen Wang & Associates has signed a 5,150-square-foot lease at Ana Real Estate’s 950 Third Avenue to relocate its offices from an older building nearby, Commercial Observer can first report.

The architecture firm, which designs residential homes and commercial properties, will occupy part of the fourth floor of the 32-story building between East 56th and East 57th Streets, according to the tenant’s broker, MHP Real Estate Services. The asking rent in the 10-year deal was in the mid-$50s per square foot and the tenant is expected to move in a few weeks.

The company is moving from its current home at 135 East 55th Street between Lexington and Third Avenues, which is a structure that is more than century old. Meanwhile, 950 Third Avenue is a far more modern glass building constructed in 1971 and renovated in 2007.

“[Stephen Wang] wanted to stay in the area and this was a Class-A property,” MHP’s Joseph Friedman, who handled the deal for the tenant, told CO via email. “It is a beautifully built space…at a good price that he could not resist.”

The nearly three-decade old architecture firm has a satellite office in Australia where its founder is a native, according to the company’s website.