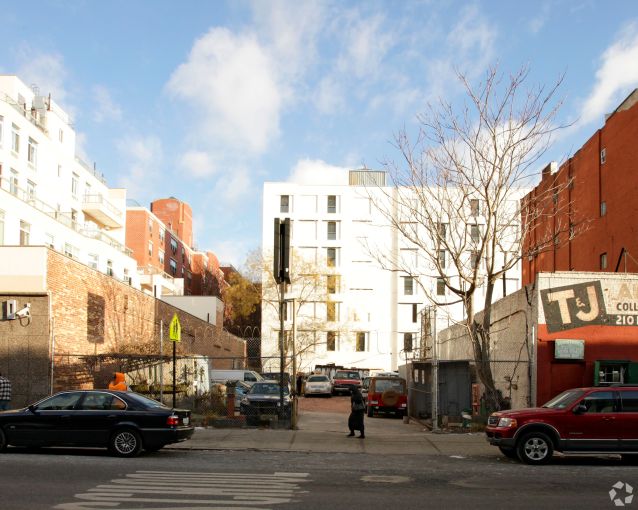 A distressed condominium project will get a fresh start at 208 Delancey Street, thanks to an infusion of $53.5 million in debt from Madison Realty Capital, Commercial Observer can exclusively report.

Construction on the Lower East Side building had stalled under the auspices of a previous ownership group, Delancey Bridge Tower, prompting the lot’s sale to New Empire Real Estate Development. Now, the new owner will partially demolish the steel frame that has already been erected at the site, backtracking in order to slightly alter the design of the 69-unit apartment building, according to officials at MRC.

The lender partially backed New Empire’s purchase of the project in December, contributing $15 million in debt to the nearly $30 million acquisition, to which New Empire also made a significant equity contribution, according to Josh Zegen, a managing principal at MRC. With rights to the site in the bag, New Empire added another $38.5 million to its tab with MRC this week, aiming to begin work at the site within the next six months.

“I’m a strong believer in [the Lower East Side] in general because of the price point and the emerging quality of the housing, retail and office space,” Zegen said. “Everything about that neighborhood has the wind to its back: good transit and good amenities.”

New Empire’s acquisition of the site concluded a messy slog for Delancey Bridge Tower, a consortium of 53 investors that struggled to top out the condo project they’d planned there since buying the lot for $8.5 million in 2012. In September 2016, the investor group sued a different prospective buyer, American Chengxing Investment, for failing to close on a contract to buy the inchoate apartment building,

When completed, New Empire’s 85,000-square-foot condo structure, located between Clinton and Attorney Streets, will stand at the western terminus of the Williamsburg bridge in a neighborhood reaching the climax of a decade of revitalization. Ranks of low-income public-housing projects line the district’s eastern edge along the East River, but new cultural destinations, like the Metrograph movie theater, and a slew of modish restaurants have lent its streets a higher-rent air.

Representatives from New Empire Real Estate Development did not respond to a request for comment.