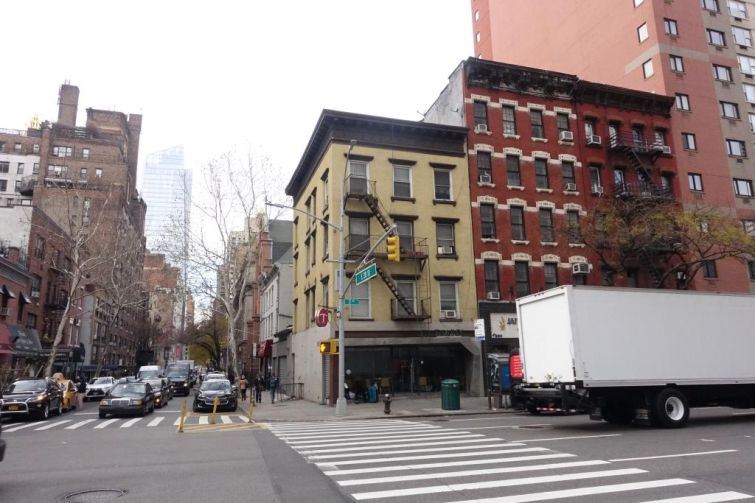 The Soho-based firm headed by Alex Forkosh is planning to build a ground-up residential condominium on the site at the corner of Third Avenue, according to sources close to the deal. The all-cash sale closed last Friday.

Itan Rahmani and Soly Halabi of Venture Capital Properties represented both sides in the recent sale and declined to comment. Neither the buyer nor the seller returned requests for comment.

This will be Forkosh’s second development in the neighborhood. His first was Theater House, a 23-story, 108-unit rental building completed in 2015 at 237 East 34th Street between Second and Third Avenues. He sold the property last month to the Gilar Group for $110 million. 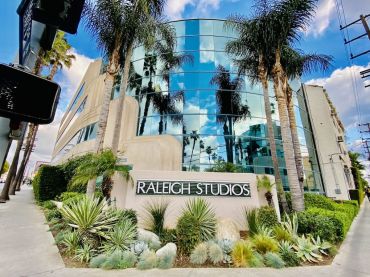