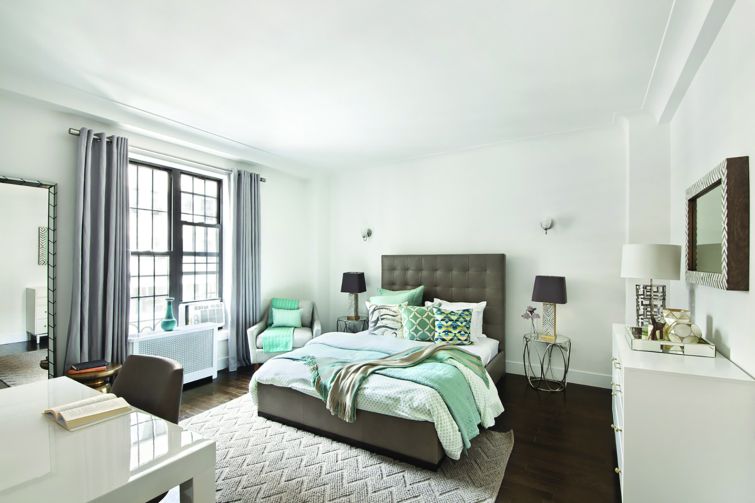 Landlord Salim Assa will have to pay the city $1.2 million as part of a settlement after allegedly allowing illegal short-term sublets in his apartment buildings, one of which was 15 West 55th Street, pictured above. Photo: CoStar Group

After being sued by the City of New York for allegedly allowing illegal short-term rentals in his apartment buildings, a Midtown landlord will pay a record-breaking $1.2 million to the city as part of a settlement in the three-year-long lawsuit.

Owner Salim Assa of Assa Properties will have to shell out the cash within 30 days, under the terms of the agreement reached with city lawyers yesterday. The settlement prevents Assa from “advertising, booking, permitting, conducting and maintaining” rentals of less than 30 days, which are prohibited in apartments under state law, in his four residential properties at 15 West 55th Street, 19 West 55th Street, 334 West 46th Street and 336 West 46th Street.

The landlord will also be forced to appoint professional property managers to operate the buildings and collect rents for the next three years rather than do it himself. But if he sells the buildings, the new owner will not be required to keep the property manager on. Finally, the city reserves the right to make unannounced inspections in the buildings to ensure that neither tenants nor Assa are flouting the law by short-term subletting their apartments on the sly.

Despite the financial hit, the settlement represents a small victory for Assa. In October 2017, he faced the possibility of defaulting on mortgages totalling $81.5 million for two of the four buildings when a state supreme court judge ruled that a receiver would manage them. A $1.2 million penalty doesn’t seem like much of a hardship by comparison.

The Mayor’s Office of Special Enforcement, which investigates illegal Airbnb cases, touted the settlement as the largest financial penalty ever imposed on a landlord in an illegal hotel nuisance abatement lawsuit. The second-largest was in 2013, when the city won a million-dollar settlement against Smart Apartments, a hotel operator that rented illegally converted apartments to tourists across more than 50 buildings in New York City.

“By exacting steep penalties and requiring landlords to hire law-abiding property managers, we will stop property owners who fail to obey the law,” said OSE Director Christian Klossner in a statement. “This case is a good example of the work we do to protect permanent housing, New Yorkers and visitors from the dangers of illegal hotels.”

The nuisance abatement law was originally created in the late 1970s to combat prostitution in Times Square. However, city enforcement agencies and the New York Police Department have used nuisance abatement actions to shut down illicit activity of various stripes, including drug dealing in apartments, bodegas selling alcohol to underage kids, and illegal hotels.

“We are hotel owners here in New York,” Assa said in a prepared statement, referring to his Cassa Hotel & Residences in Hell’s Kitchen and the MAve Hotel in NoMad. “It would be against our self-interests to knowingly let tenants turn to Airbnb, a service which competes directly with established and regulated hotels in the city. We also support initiatives to keep tenants safe by ensuring that all residents are subject to full background checks, and Airbnb does not enforce these standards.”