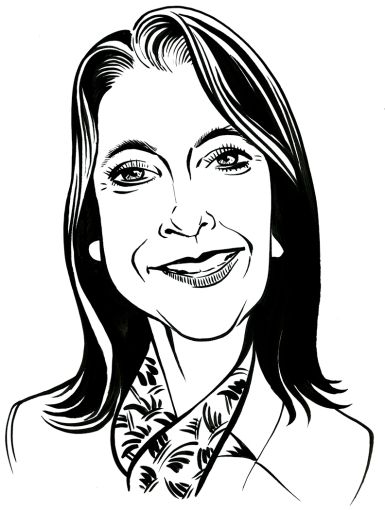 A positive 2018 outlook for U.S. employment and overall economic growth portends well for real property market fundamentals, as it should drive occupancy and rents higher and spur net operating income growth. To the good, the Federal Open Market Committee upped its real gross domestic product median forecast to 2.5 percent from 2.1 percent in December 2017, attributing the uptick to the Tax Cuts and Jobs Act. Despite its upbeat economic outlook, the Fed continues to forecast just two to three 25-basis-point rate hikes in 2018, suggesting that, for now, it sees inflation as under control. All this suggests a generally supportive interest-rate environment for CRE. Yet, benchmark rates are only half the story; the late stage of the current cycle and already lofty asset pricing suggest cap rates could be pressured modestly higher. A potential offset is continued heightened demand from non-U.S. investors. While global growth is far more synchronized today than it has been for decades, yields in many countries still remain in negative territory. This suggests U.S. CRE stands poised to benefit from international capital flows, attracted by current yields, increased market transparency and the expanse of product.

Real estate lending activity picked up in 2017 with the CMBS market experiencing an increase in lending volume after a slow start caused by the implementation of Dodd-Frank’s mandated risk retention. After adjusting to the new regulatory regime, CMBS volumes began to increase, benefitting to some extent from the Fed’s growing concerns over CRE exposures at U.S. banking institutions and their modest retrenchment from the sector. Tighter CMBS spreads, ushered in by sound underwriting and the cover of risk retention, served to bring down borrowing costs, increasing CMBS competitiveness on the lending front.

The two overarching developments expected to impact CRE and CRE finance in 2018 are the movement toward regulatory reform 10 years after the Great Recession and the $1.5 trillion Tax Cuts and Jobs Act signed into law on Dec. 22, 2017. Regulatory reform efforts should prove positive for overall U.S. economic growth as the focus is less on deregulation on the banking, securitization and capital and liquidity fronts than fine tuning existing rules that have proven counterproductive or unclear and difficult with which to comply. Think of rules like HVCRE, HMDA, Basel III/IV.

On the tax reform front, the tax act appears to be generally benign for CRE as it continues to tax the sector in line with the underlying economics of real estate assets and transactions. At a high level, tax reform does the following for CRE: A) preserves the full deductibility of business interest for an electing real property business, B) preserves 1031 Like-Kind Exchanges, C) allows for a 20 percent deduction for qualified income from pass-through entities, D) makes relatively minor changes to real property cost recovery rules and only for those real estate businesses that elect out of the new interest deduction regime, among others. The real benefits of tax reform for CRE are expectations that it will foster broad-based U.S. economic growth, which in turn will allow the commercial and multifamily real estate markets to enhance existing properties and focus on new development.

Cycles don’t die of old age; something real has to trigger the shift. Lining up the pros and cons suggests the current cycle should continue apace next year, despite its maturity. Why? Think continued low benchmark rates, heightened U.S. economic growth, sound property fundamentals, generally in-balance supply and demand and relative-value considerations. Industrial and multifamily assets will continue as leaders with retail and suburban office blinking yellow. CRE transaction activity remained robust in 2017. While down from previous years, 2017 volume is projected to come in as the fourth-highest ever. Demand for assets could rise as new development remains in check, especially if there is softening in asset pricing should cap rates rise. Expect the debt capital that fuels the sector to be more than sufficient with CMBS making a comeback and the regulatory frameworks at more traditional lending sources becoming more rationalized.

Lisa Pendergast is the executive director at CRE Finance Council.