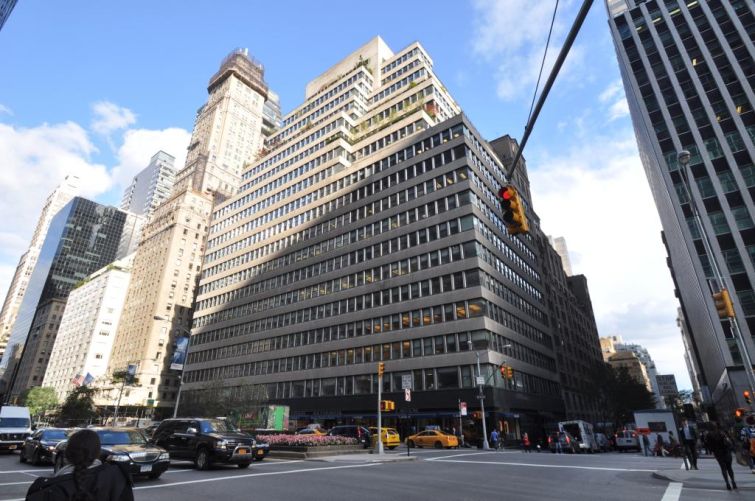 The organization plans to grow to 45,000 square feet from 23,000 square feet at 445 Park Avenue, between East 56th and East 57th Streets, as The Real Deal first reported. The institute already occupies the part of the ground floor and the entire second floor on a 12-year lease that began in 2010, according to information from CoStar Group. And under the new 15-year deal, the group will take over the third floor. Asking rent for the space was not immediately available.

“We are always pleased when an existing tenant chooses to expand within the building, and all the more so here, as Child Mind is a wonderful organization with an important mission,” a representative from Park Avenue Properties said in prepared remarks.

Futersak and Close declined to comment, and a spokesman for NKF didn’t return a request for comment.