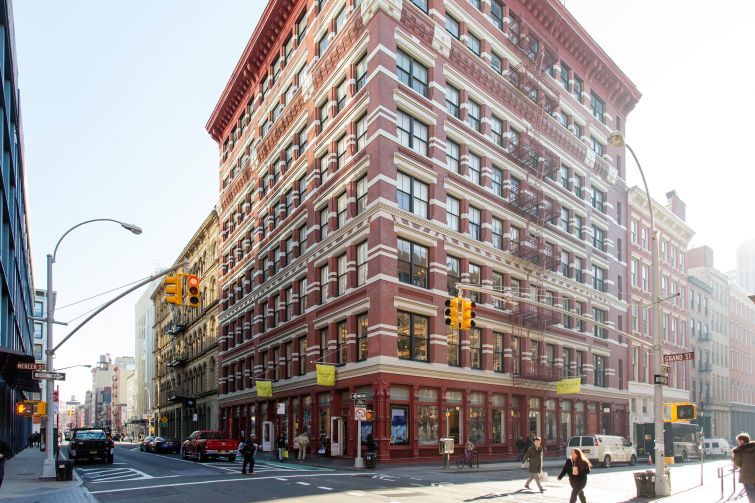 Ahead of the release of its new limited western series Godless, Netflix has leased space at 107 Grand Street in Soho for a weekend pop-up, Commercial Observer has learned.

Referred to by the internet entertainment service as a “Godless general store” in a media alert, the short-term space will provide “an immersive experience and modern take on La Belle—the town run by the gun-slinging women featured in Netflix’s new western series Godless—and will showcase demos, whisky tastings, workshops and wares from artists, jewelry designers, photographers, leather crafters and more.” Godless is being released globally on Nov. 22.

At the beginning of this month the internet entertainment service signed a deal for 5,400 square feet at the base of the eight-story building between Broadway and Mercer Street, according to Joy Fan, the chief creative officer of Storefront, the pop-up retail marketplace that Netflix used to find its space. The asking rent was $45,000 for a nine-day period, and the company took possession of the space today.

The space has been home to pop-ups before, like Warner Brothers‘ experiential animation pop-up during New York Comic Con between Oct. 6 and Oct. 8.

Man Yun Real Estate Corp., which has an office in the building, owns the property; the landlord did not immediately return a request for comment. Netflix’s spokeswoman declined to comment beyond the media alert.

Update: This story has been edited to include information provided by Netflix.