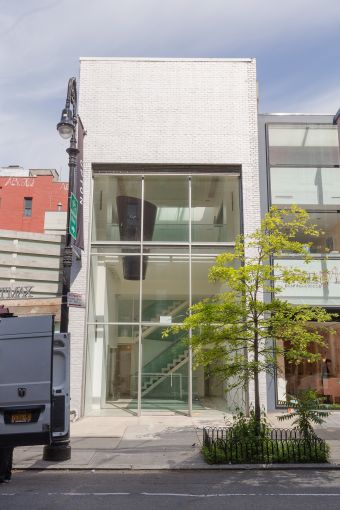 Joanne Podell and Aylin Gucalp of Cushman & Wakefield represented Lamy in the deal and Christopher Owles and Margie Sarway of Sinvin represented Thor.

Podell advised this reporter to “check out the tenant” because it sells “amazing pens.” In fact, she said, she is using one.

Owles said: “Soho has long been the heart of New York’s art and design industry so it is fitting that a company with more than 50 years experience in product design has selected such an architecturally notable building in this neighborhood for its U.S. flagship store.”