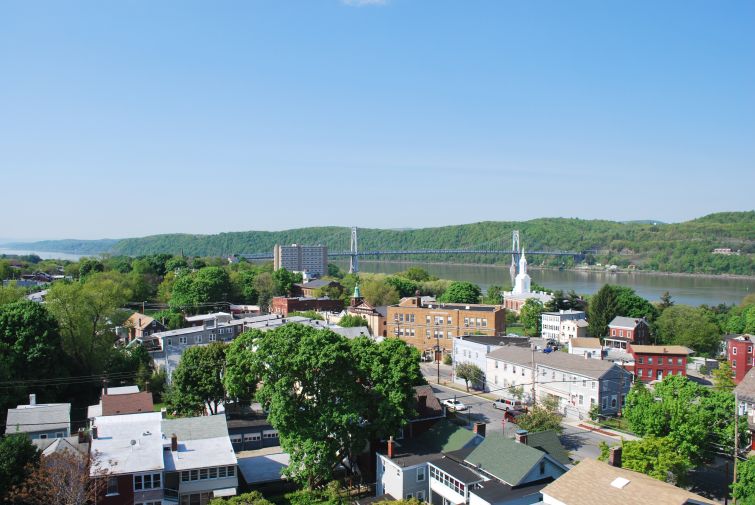 The Kamson Corporation has sealed a $25 million Freddie Mac loan to refinance an apartment complex in Poughkeepsie, N.Y., Commercial Observer can first report.

Mountain Brook, located at 134-154 Innis Avenue, is about two mile northwest of downtown Poughkeepsie. Its 17 buildings, built in 1965, comprise 288 one-, two- and three-bedroom  rental apartments, totaling 242,000 square feet. The site also features a playground and a small swimming pool.

Since purchasing the complex in early 2016, Kamson has “implemented a capital-improvement program that includes roof replacements, apartment renovations and installation of a security system which has helped successfully improve overall operations,” Steven Cox, a managing director at Hunt Mortgage Group, said in a statement. “The refinance will enable the borrower to implement additional capital improvements and possibly acquire more multifamily assets in and around the New York City metropolitan market.”

Mountain Brook is nearly fully occupied, according to the lender.

Median residential rents in Poughkeepsie have risen slightly this year, up about 8 percent from last September to $1,800, according to Trulia. Sixty-eight percent of residents are homeowners, and the median household income is just under $64,000.

Representatives from Hunt Mortgage, Kamson and Skyline Capital did not respond to requests for comment.