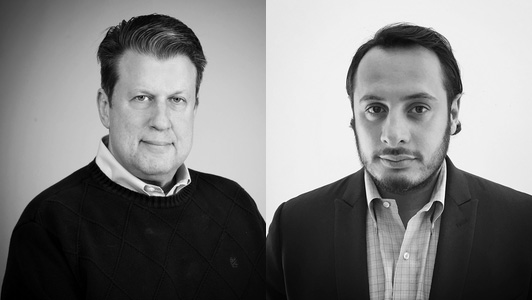 “We raised an additional $50 million including direct investments and some co-lender arrangements and now have quite a bit of capacity to go into the market,” David Schwartz, Fort Amsterdam Capital’s founder, told CO. “That combined with leverage we’ve secured means that we’re now in a position to deploy around $100 million over the next 12 months.”

Uanderson Benedetti, a senior originator at the company, will lead origination efforts.

Fort Amsterdam’s bridge lending platform originates at a loan-to-value attachment point of up to 75 percent and focuses on loans of $2 to $10 million, but the firm “considers larger loans on a case-by-case basis,” Schwartz said.

Schwartz said he sees refinancing opportunities on the horizon, and with traditional lenders scaling back their lending activities it’s a good time to have some extra capacity. “There are a lot of good landlords who made very aggressive assumptions. Now that their loans are due they’re trying to find alternatives because the traditional banks are not giving them the pricing and proceeds that they need.”

FAC’s first fund was a proof-of-concept fund and the second fund met expectations, Schwartz said. “We didn’t get as much institutional involvement as we were hoping but I think that’s probably because we’re a little new, but given the feedback that we’ve been getting we believe that our next fund will be significantly larger with an institutional participation.”

Schwartz said that while the firm’s second fund will focus on multifamily, mixed use and small office properties, it also has a carve-out to allow for retail and conversion plays.

Like most industry participants, FAC is being selective in the retail investments it targets. “Basically we’re targeting retail along busy corridors. For example, developing corridors in Bay Ridge [Brooklyn]—where we’re currently working on a transaction and busy corridors in Harlem. In developing neighborhoods we’re looking to retail to be a driving force to attract tenants.”

The debt business is becomingly increasingly important to FAC’s platform, Schwartz said, and while the firm is making loans it’s building a cadre of repeat customers.

“We have the opportunity to work with borrowers and help them with our infrastructure and experience,” he said. “We don’t flake on transactions. We take the commitments that we make to borrowers very seriously and our term sheets are followed to the letter. It is a competitive market, but a lot of it is based on relationships and trust, and we do very well there.”