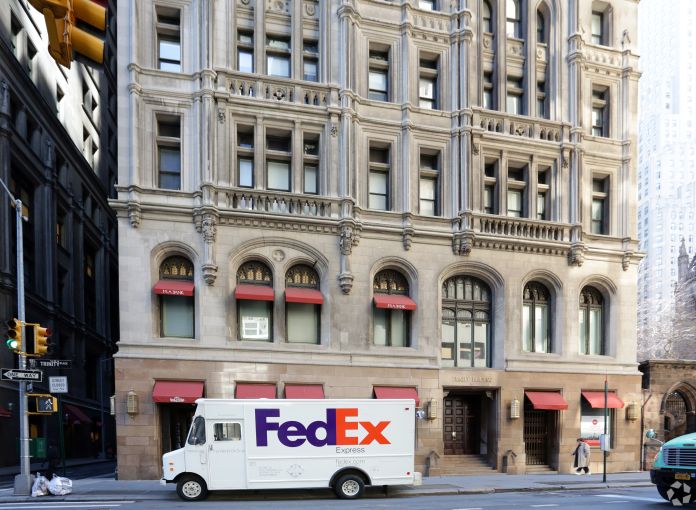 Grapeshot, a company that uses algorithms to collect and organize data for advertising campaigns, has signed a 9,311-square-foot deal at Capital Properties’ 111 Broadway, according to the landlord’s broker CBRE.

The technology company, which counts a number of global firms as clients (including eBay, Experian, IBM and Unilever), will occupy part of the 10th floor of the 21-story building, which is located between Thames and Pine Streets. (The building 111 Broadway along with sister property 115 Broadway are known together as the Trinity Center.) CBRE did not disclose the asking rent in the 10-and-a-half-year deal.

The landlord is constructing a built-to-suit space for Grapeshot, which plans to relocate its offices from 30 Wall Street during the first quarter of 2018.

A CBRE spokeswoman said the brokers declined to comment, while the C&W brokers did not return a request seeking comment via a spokesman.