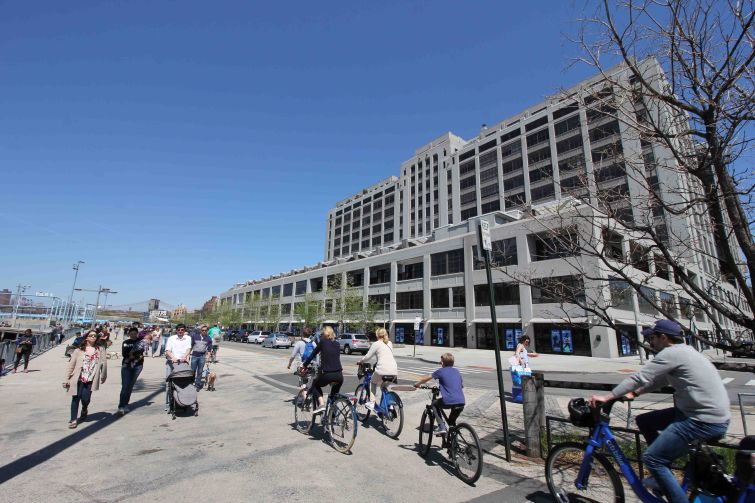 Ferguson, a plumbing wholesaler, recently signed a 13,263-square-foot deal at RAL Companies’ One Brooklyn Bridge in the Brooklyn Heights section of Brooklyn, Commercial Observer has learned.

The Virginia-based company, which also sells building supplies as well as bath and kitchen products, opened its first showroom space in the borough on the ground floor of the 438-unit condominium building earlier this week, according to the landlord’s broker CPEX Real Estate. A spokesman for the brokerage declined to disclose the asking rent in the 10-year deal.

Ferguson sells high-quality plumbing products, lighting fixtures and appliances geared to architects, designers and homeowners in its new digs at the building, also known as 360 Furman Street between Piers 5 and 6.

“The waterfront views, direct access to Brooklyn Bridge Park and attractive co-tenants made One Brooklyn Bridge the ideal location for Ferguson to introduce Brooklyn to its ‘destination’ showroom,” CPEX’s Ryan Condren, who represented the landlord with colleague George Danut, said in prepared remarks.

This is Ferguson’s second location in Brooklyn. The $13.8 billion company has a plumbing retail and services location in the borough at 1261 Coney Island Avenue between Avenue J and Avenue I in the Midwood section of the borough. Ferguson has 1,400 outlets around the country, according to its website.

Phil Perri and Daryl Sealy of Commercial Retail Associates represented Ferguson in the transaction. Perri and Sealy did not immediately respond to requests for comment.