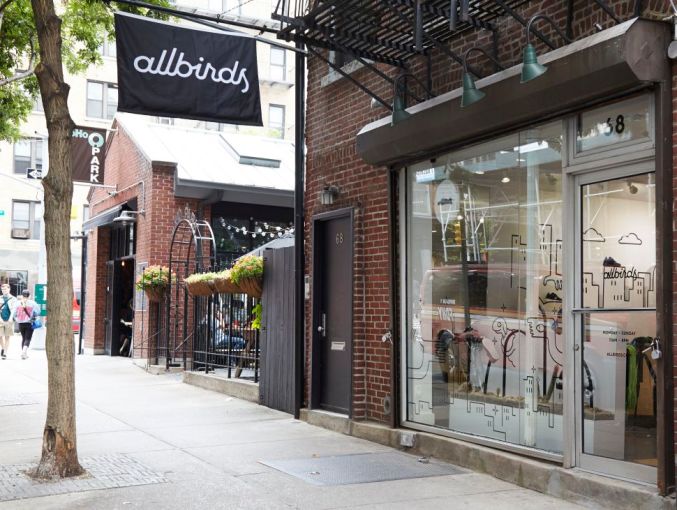 Asking rents for Manhattan retail space have been falling as availability and leasing activity have been dropping, according to a new third-quarter retail report from CBRE.

Indeed, borough retail rents fell 13.4 percent year-over-year in the third quarter to $711 per square foot, a percentage change that did not surprise brokers.

“Rents have been decreasing and the fact that they are down across the boards 13.4 percent is part of what had been an ongoing trend,” commented Robin Abrams, a vice chairman of retail at Eastern Consolidated. “This decrease in rents was due to multiple factors inclusive of a needed natural correction to overly aggressive rents; retail challenges due to poor product, bad merchandising or both; and changing business models to accommodate competing online sales.”

Meanwhile, the number of direct available ground-floor spaces continued to decline in the borough for the second consecutive quarter, dropping 2.5 percent to 197 spaces from 202, CBRE found. And leasing activity decreased year-over-year in terms of number of deals, to 125 from 137, and square footage, to 506,000 from 652,000.

“While retail asking rents to have fallen over 13 percent, the deceptively lower decline in available space is attributable strictly to a rise in short-term pop-up deals being transacted specifically in Soho,” said John Brod, a partner at ABS Partners Real Estate. “In effect, what appears to be a retail market finding its new level is simply a short-term Band-Aid on what is still very much a declining environment.” He added that the leasing activity figures “are misleading” because of the amount of space that has been snapped up by pop-ups. That inventory, he said “will reappear in the near term as short-termers expire.”

While retailers continue to get their sea legs, they have been able to get short-term deals done with landlords. CBRE found that 20 percent of the retail deals sealed in the third quarter were for less than three years. (This is the first time the brokerage tracked that data point so no comparative statistic was available.)

Nicole LaRusso, the director of research and analysis for CBRE Tri-State, said in prepared remarks: “Short-term leases are becoming an increasingly important factor in helping to absorb available space.”

It has become more the norm for companies like Allbirds to take short-term space at 68 Prince Street, The Arrivals to scoop up a short-term deal at 42 Crosby Street and Perrier to open a “pop-up flavor studio” at 63 Greene Street (in the summer).

Landlords are even seeking out pop-up tenants—at least for now.

According to recent marketing materials, Crown Retail Services is “considering” pop-ups at Stahl Real Estate Company‘s 130 West 34th Street, while PD Properties is mulling the same at 218-220 Bowery for owner, the world-renowned Italian race car driver Alessandro Zampedri. And at 927 Broadway, Unilever has tapped Cushman & Wakefield to accept a holiday pop-up sublease at the property.

“Landlords and tenants are slowly finding the new norm and until that is achieved, transitional deals will continue to be made,” Abrams said.