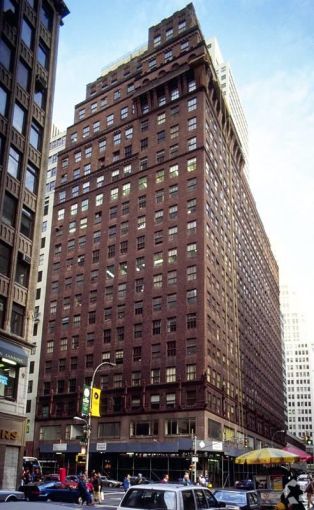 The company will continue to operate its offices and showroom on the 23rd floor of the 24-story, Art Nouveau office property (also known as the Fashion Center Building) between West 38th and West 39th Streets. The asking rent in the three-year deal was $60 per square foot, according to a spokesman for brokerage Savitt Partners.

Marc Schoen and Brian Neugeboren of Savitt Partners arranged the transaction for Fu Da International, while Steven Marvin of Olmstead Properties handled the deal for the landlord in-house. Marvin did not return an inquiry seeking comment.

Fu Da International “wanted to stay at 525 because it is dedicated to fashion tenants where many buildings in the area are not,” Schoen said in a prepared statement to CO. “Fu Da has an incredible space on a tower floor with great views and the space works perfect for them.”

Fu Da International was created in 1984 in New York City, and has been at 525 Seventh Avenue since 2003, according to CoStar Group.

Update: This article was edited to correct the size of the lease.