A Day in the Life of David Borden 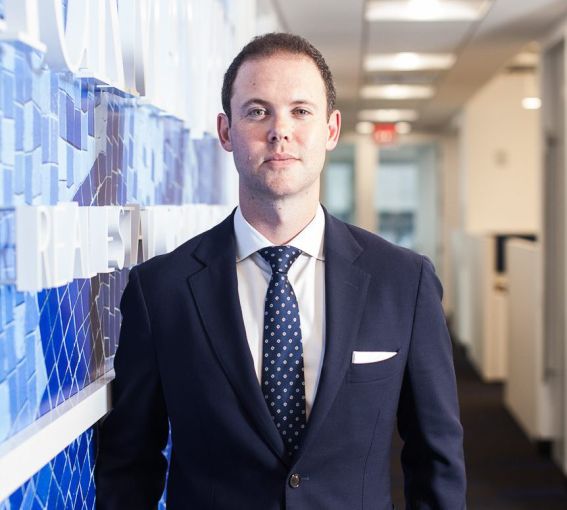 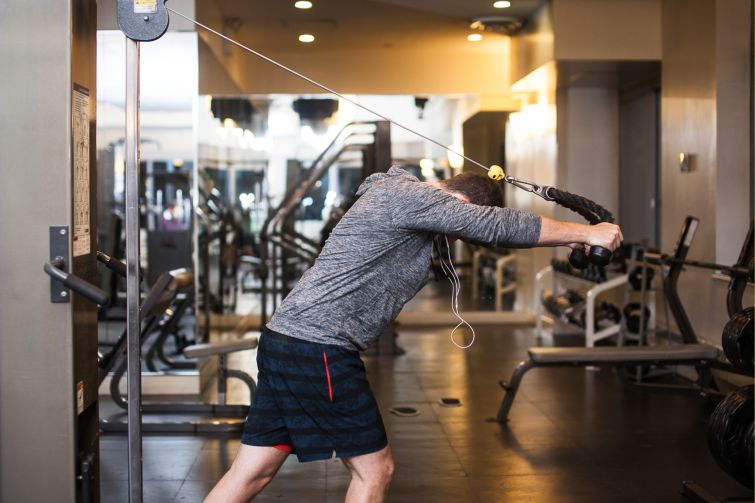 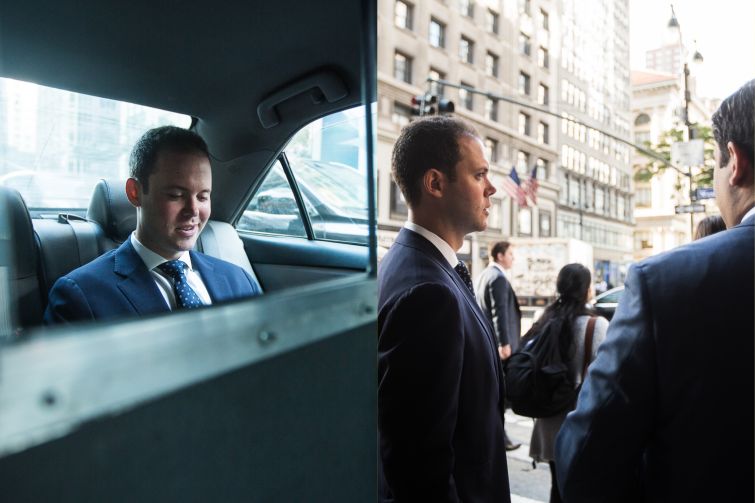 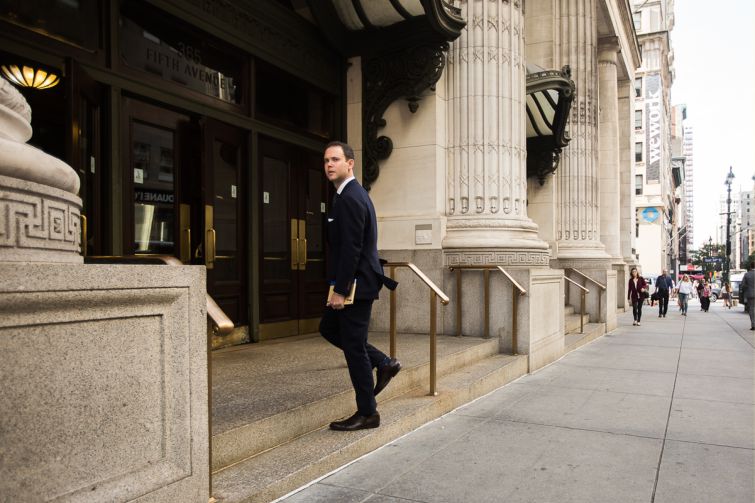 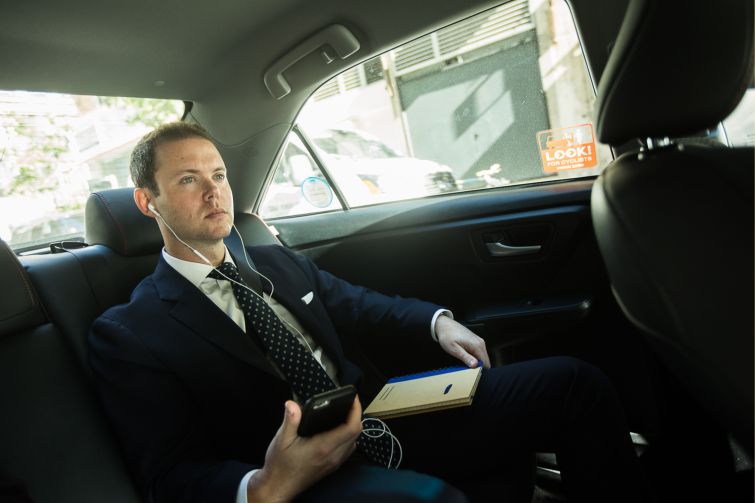 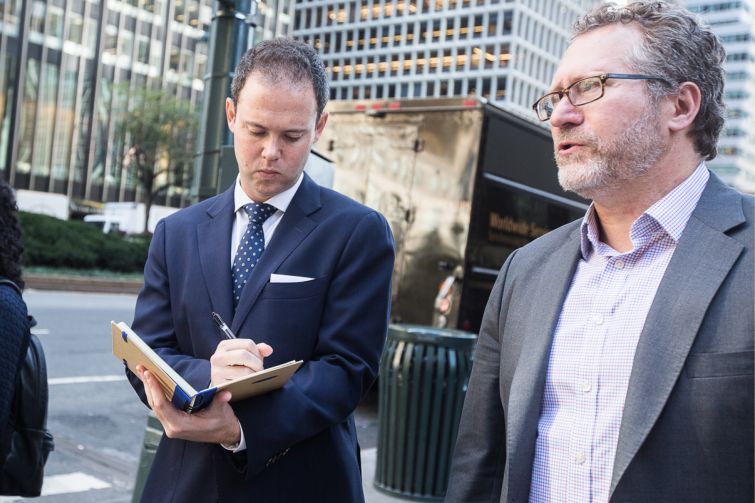 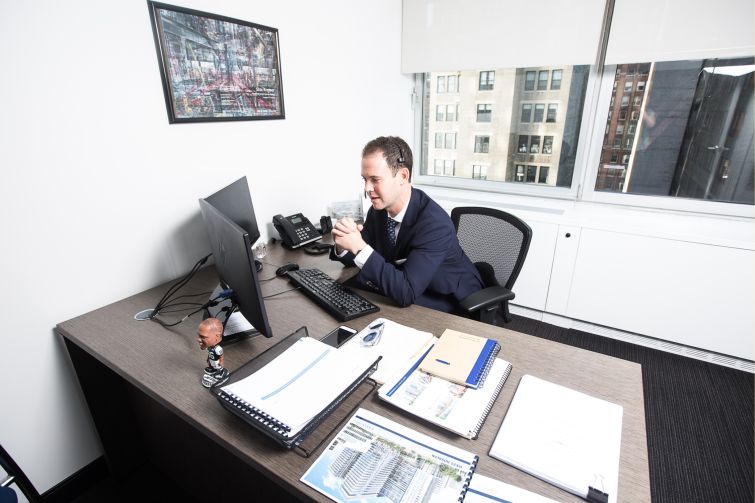 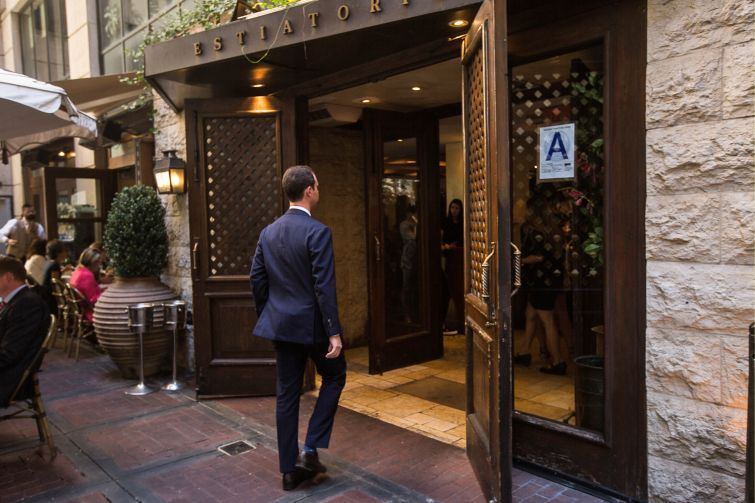 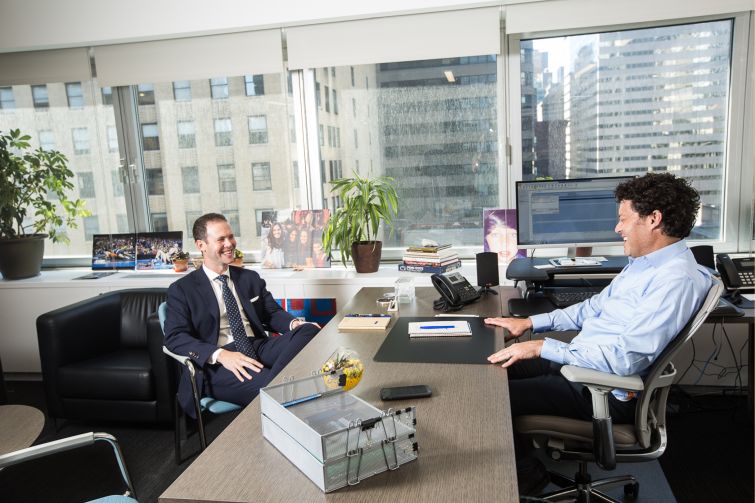 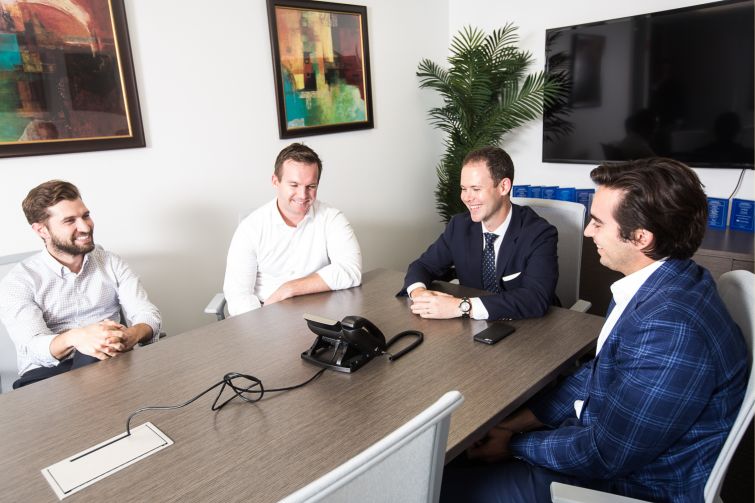 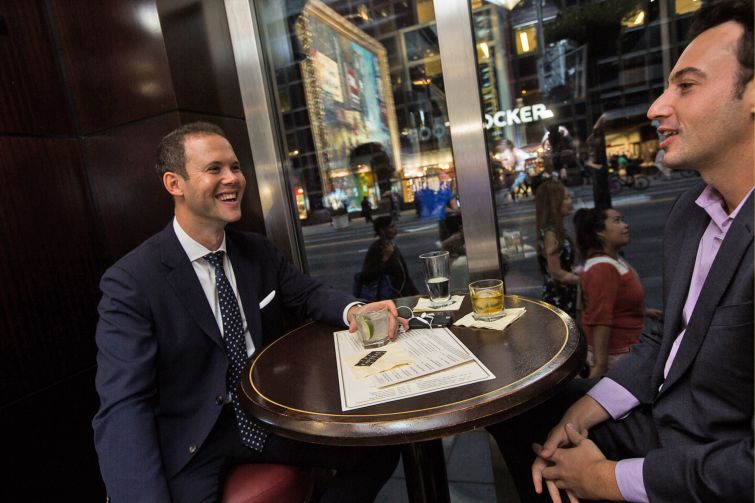 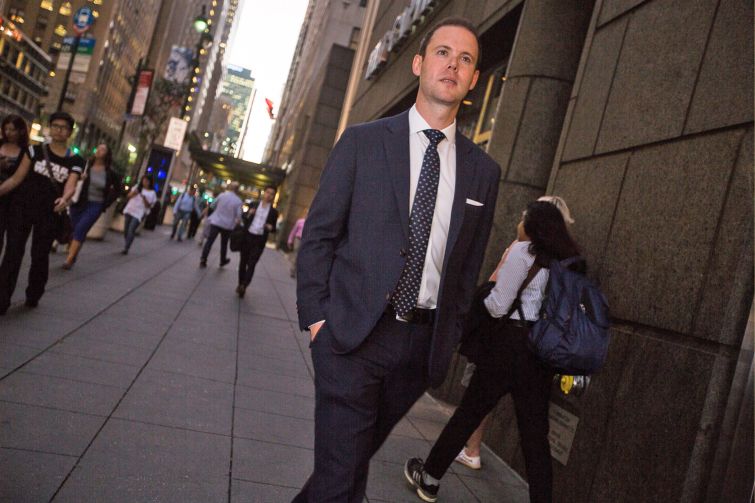 No one should question Ackman-Ziff Director David Borden’s ability to efficiently and effectively multitask.

“Every day is an adventure,” Borden, 32, said. His days are filled with client meetings and office gatherings, as well as the hundreds of emails that flood through his inbox every day.

“On my desk, I have nearly $800 million of [Washington, D.C.] development product [to review], in addition to everything else we’re working on,” Borden said. He woke up this day with six deals to execute. He had eight meetings or engagements, grabbing time in between to complete calls and additional work, in what amounted to a 14-hour work day.

Borden, who was involved in the origination and/or execution of approximately $1.2 billion in loans over the last year, mostly operates in New York, New Jersey, Connecticut and the Washington, D.C., metro area—which he visits a few times a month and is subsequently an area on which he’s gathered a wealth of knowledge—but has also closed deals in Virginia,  San Francisco, Philadelphia and Miami.

“Time kills all deals,” Borden said. “The goal is to always keep moving forward, lock deals in when you can and create the best possible execution. When we’re ready to rock, we go full speed ahead.”


David always beats the sunrise. Headphones in hand, he heads to the gym in the 37-story NoMad residential building in which he resides. His workout typically consists of 20 minutes of cardio, core workouts and then circuits, usually four sets of 12 repetitions, taking him 45 minutes to an hour. “Today is shoulders and back,” he says. He’s listening to 1970s classic rock, although he admits he sometimes listens to techno. “I switch it up—anything that’ll get me going,” he says. He finishes and heads back to his apartment to get ready for the day.


Borden’s first engagement is a breakfast meeting with a local developer at Le Pain Quotidien at 70 West 40th Street, across the street from Bryant Park. He usually walks to work in the morning as he said he’s nearly “mastered the art of walking and reading,” but today he takes a yellow cab. Along with his daily news cycle, he’s pouring over internal emails. “Every time someone closes a deal, you have to send around a ‘closed deal’ email with all the information about how the deal was executed,” he says. “It’s vital to understand everything that’s going on in the office. I also get a lot of emails from foreign equity sources, I typically wake up to 30 emails.” He arrives and walks a block to the restaurant, never looking up from his phone, even missing the walk sign as other busy New Yorkers shuffle past. Around 8:30 a.m., Borden and his client head out together to a real estate summit.


Borden arrives with his client at the Amtrust Title Real Estate Summit hosted at the Graduate Center of the City University of New York at 365 Fifth Avenue.


Borden takes an Uber to a meeting with Ackman-Ziff Principal David Harte, who’s working with him on the deal that’s the subject of said meeting. “[We succeed] through face-to-face discussion with our capital sources, especially on the equity side. It’s important to have that strong relationship,” he says.


Borden and Harte begin walking back to Ackman-Ziff’s offices at 711 Third Avenue at the corner of East 44th Street. On the way, Borden pulls out his headphones and begins the grueling task of untangling them. “The hardest part of my day may be untangling these headphones,” he says jokingly while looking down, finally freeing the earbuds. Then, he’s back to making calls. Borden returns to his office, live deals on his mind, to make calls, answer emails and continue executing his active deals.


Borden always tries to be as efficient as possible. “Midway through the day, I always like to block out an hour to get myself back to square one, whether it’s catch up on emails or make certain calls that are vital. Right now, I do three things: I execute as part of the deal team, I originate business and collectively, for the team, originating new deals and finding new capital sources,” he says. “So, I’m working on live deals for the firm, I’m finding deals for the firm and I’m finding new deals on my own because I work directly for the firm.”


Borden then heads out for lunch with a lender at Avra at 141 East 48th Street. “If you’re going to have lunch, I say why not have it with a client,” he says with a laugh. “I had a salad—I have to be able to keep going.” He returns to the office to continue working.


Borden heads into one of his many weekly meetings with Ackman-Ziff President Simon Ziff in Ziff’s office to discuss recent happenings. He gets out of the meeting just after 3:30 p.m. and returns to his office for more calls and emails.


Prior to a 5:45 p.m networking event, Borden sits down with three of his Ackman-Ziff colleagues to talk shop. He then proceeds to the cocktail shindig with industry leaders at Lincoln Land Services balcony at 420 Lexington Avenue, just a block from his office.


He arrives, headphones in his ears yet again, at The Capital Grille located at 155 East 42nd Street for a cocktail with a client and friend from Borden’s college, the University of Wisconsin.  After an hour or so, he departs for a dinner meeting.


Borden travels to Union Square for a client dinner at sushi restaurant Yama at 122 East 17th Street. He finishes his dinner meeting around 9:30 p.m. and walks back to his apartment to “try to spend an hour with my wife before she falls asleep, and then I’ll have to get back on my computer.”