Walgreens Portfolio to Grow With $4.38B Rite Aid Store-Purchase Deal 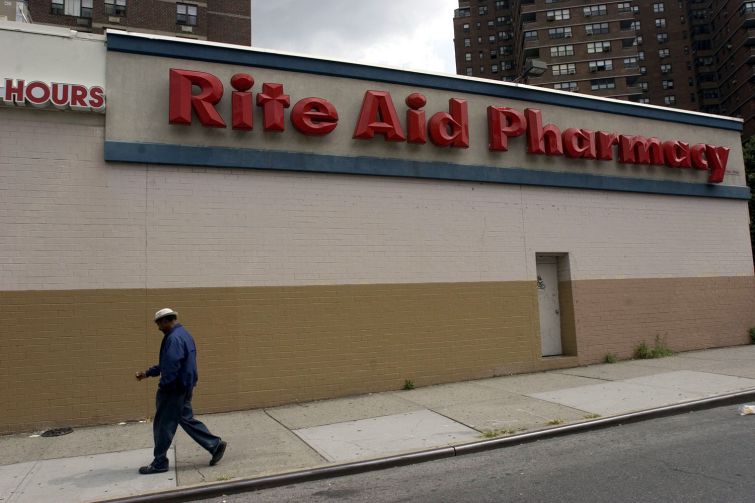 Walgreens’ purchase agreement includes 1,932 stores of Pennsylvania-based Rite Aid’s 4,600, three distribution centers (in Connecticut, Philadelphia and South Carolina) and related inventory. A spokesman for Walgreens told Commercial Observer that the company is not releasing a list of stores at this time, but the majority of them are in the northeastern and the southern parts of the U.S.

“Combining Walgreens retail pharmacy network with a strong portfolio of Rite Aid locations is expected to help us achieve enhanced, sustainable growth while enabling us to broaden our reach and provide greater access to convenient, affordable care in more local neighborhoods across the United States,” Walgreens Boots Alliance Executive Vice Chairman and Chief Executive Officer Stefano Pessina said in a company press release. “We are confident in the path ahead and look forward to working together to shape the future of health care and deliver on the full potential these stores bring to our network.”

Store closings are slated to commence next month, with the deal completed by the spring. They will all eventually be converted to the Walgreens brand.

The deal replaces a purchase agreement the companies entered into in June, which included 2,186 stores and related assets for $5.18 billion in cash and other considerations. That deal came after Walgreens cancelled the original 2015 deal to buy Rite Aid outright for $9.5 billion due to antitrust approval issues.

Walgreens has been eating up market share in recent years. In December 2014, it acquired Alliance Boots, bringing its store count internationally to 13,200. In 2010, Walgreens snapped up New York-based rival Duane Reade Holdings, and its 257 Duane Reade locations in New York City, for over $1 billion.