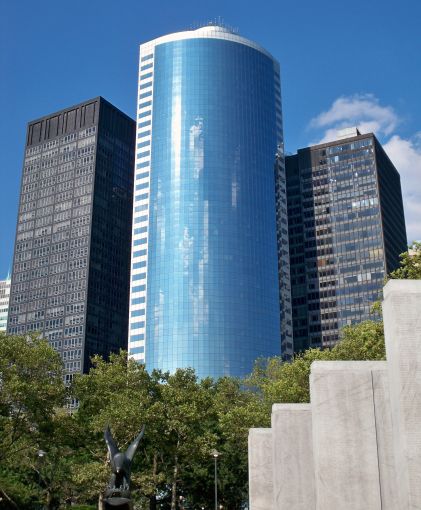 The tenant will take half of the 22nd floor in the 42-story building at the intersection of State and Pearl Streets across from The Battery. The asking rent in the deal was $68 per square foot. The bank is moving from its current address at 50 Broadway near Exchange Place. It has 5,919 square feet there on the 15th floor, according to CoStar Group.

RFR’s AJ Camhi and Ryan Silverman handled the deal alongside a JLL team of John Wheeler and Clayton Kline. Cushman & Wakefield’s Dan Organ brokered the transaction for Mashreqbank, which has 12 offices overseas in Europe, Asia and Africa. A spokesman for C&W declined to respond to a request for comment.

The deal was part of a few new transactions signed at the 570,696-square-foot office tower.

“We continue to attract and retain prestigious global companies who have chosen 17 State Street as their home,” Camhi said in a prepared statement. “Each of the executives and employees at these firms will benefit from its close proximity to transportation… as well as the stunning views of New York Harbor, the Statue of Liberty and [The Battery].”