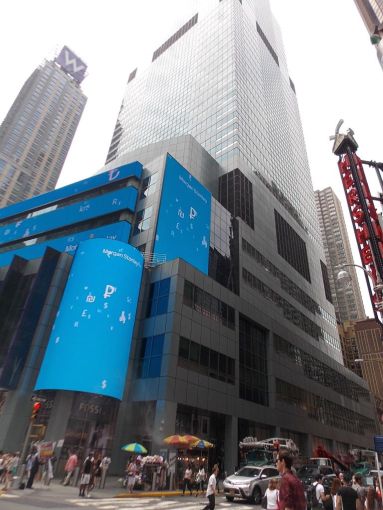 A spokesman for Morgan Stanley confirmed the hiring and said that Bajaj is now a senior banker in the firm’s commercial real estate lending group.

The move is a return to where Bajaj, a Vanderbilt University alumnus, first started his industry career in 1994. Bajaj spent 10 years in Morgan Stanley’s CMBS group, working on both sides of the pond in New York City and London, according to his LinkedIn profile.  He joined Credit Suisse’s London office in 2004, where he was co-head of the investment bank’s European real estate finance group, before moving to New York City in 2007 and joining Park Hill Real Estate as a managing principal. Bajaj also served as a portfolio manager of Madison Marquette’s New York City operations, starting in 2012.

Bajaj and Hyder could not immediately be reached for comment.