The Owner Strikes Back: Rent-Regulation Laws Get Used in the Brawl With Airbnb 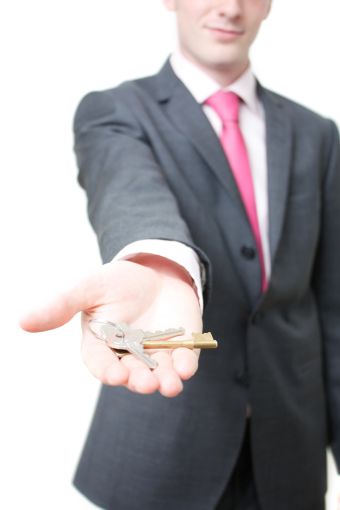 At the end of May, the Appellate Division of the Supreme Court of New York issued a precedent-setting decision, upholding the eviction of a 69-year-old sick woman who was running a short-term rental business out of her rent-stabilized Greenwich Village apartment.

The 40-year resident was profiteering by subletting out her unit at 39 Fifth Avenue between West 10th and West 11th Streets to 93 different customers for 338 days over 18 months starting March 1, 2011, court documents indicate.

Her rent, figured on a daily basis, was $57.80, but she was charging $95 per night for one person and $120 a night for a couple, far more than the legally permissible 10 percent lawful premium for subletting. The tenant was evicted.

More and more landlords are looking to rent-regulation laws and New York State’s multiple dwelling law, which prohibits unhosted rentals of less than 30 days in buildings occupied by three or more families, as weapons to evict tenants who have been running a de facto hotel operation.

“The concept of using the [New York State] multiple dwelling law and using the rent-stabilization code to get back possession of the unit when a tenant is commercializing their apartment through Airbnb or similar platforms is continuing to gain traction,” Rosenberg & Estis member Deborah Riegel said.

Riegel is working on a case about a woman who has had 400 to 500 guests in her Upper West Side apartment over a four-year period, claiming they are all friends and family members.

“Since the issue in these cases is economic, the way I most recently used the profiteering [law] was to turn to the tenant and say, ‘If you were collecting $400 a night, you’ve set the fair-market value of the apartment.’ This [case] is atypical because of the volume, but it’s the same case that lots of landlords are bringing now.”

Michael Pensabene of Rosenberg & Estis explained that under rent regulation, “if a rent-stabilized or rent-regulated tenant is profiteering on a rent-regulated apartment, it’s not okay. It’s akin to a sublet. If you’re making more money through a sublet than you’re permitted by law, then you’re profiteering.”

Going after individual tenants has become more prevalent as market-rate rents have increased to the point of far exceeding rent-regulated rents, provoking landlords to take legal action. Plus, there are more rent-regulated units on the rent rolls since Gov. Andrew Cuomo launched an initiative in January 2016 to return 50,000 illegally deregulated units to rent regulation.

“We have many more cases now in the boroughs, tons more, than we did five years ago,” said Adam Leitman Bailey, of the eponymous law firm, who has represented landlords and tenants in such cases.

But the greatest change to the illegal rental game is the advent of Airbnb and the slew of other home-sharing websites.

“We’re using the rent-stabilization laws to evict the tenants from the apartments,” Bailey said. “Without the vehicle, you can’t drive. Without Airbnb, we wouldn’t have those evictions.”

What’s new, Itkowitz said, is “the proof is easier” for landlords to obtain.