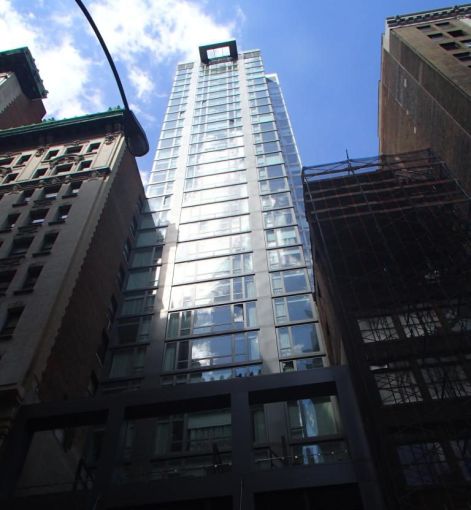 Simon Baron Development and Quadrum Global have secured $73.5 million in refinancing for the 250-room Arlo Hotel in NoMad, according to public documents filed today.

On Aug. 16, the borrower secured a $39.5 million bridge loan from investment firm Barings for 11 East 31st Street between Madison and Fifth Avenues. That sum replaces a previous loan of $34 million made by Cayman Islands-based lender Cybus Lending Corporation in 2015. HKS Capital Partners arranged the financing, according to a source with knowledge of the deal.

According to a spokesman for Quadrum, “the purpose of the loan is to return bridge financing and portion of capital to the investors.”

Through a joint venture with AREA Property Partners, the borrowers acquired and assembled the site in 2007 for $27 million, according to The Real Deal, before buying out AREA. The owners turned it into a 31-story, 89,753-square-foot hotel, which opened in November 2016.

Update: This story was edited to reflect that the financing replaced a previous loan as well as to include a comment from Quadrum Global and correct the hotel opening date.