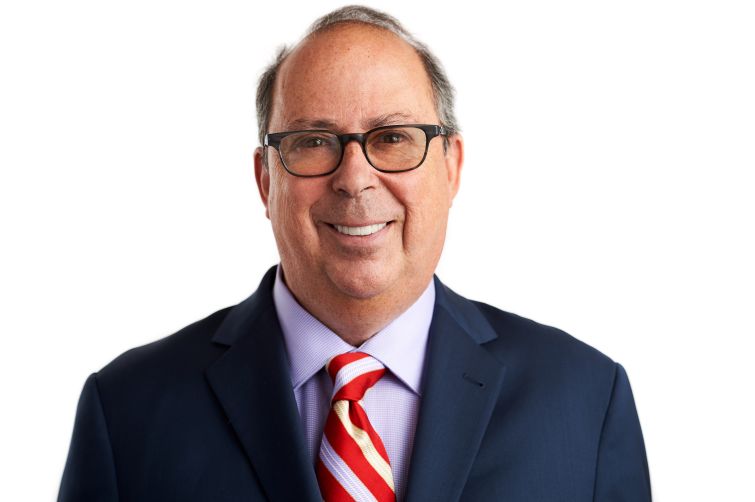 Gilbert, who officially started on July 31, is focusing on retail leasing on both the landlord and tenant sides and oversees a staff of four brokers that makeup the retail division at the company. He said he left NKF after less than three years because “it wasn’t for me.”

He further explained: “You really need to be on a team to be successful over there with a real strong leadership. I worked with a couple of retail brokers on assignments [at NKF], but it’s not the same as being the team. If you aren’t on the top of the totem pole, it’s hard to do business. I can work with the principals [at ABS], which is what I wanted.”

Gilbert, 65, started working at NKF in fall 2014, as CO previously reported. Prior to that he handled retail deals at RKF for nearly two decades. And before that he worked at Garrick-Aug, Wm. A White/Tishman East, and Cushman & Wakefield for a few years each.

Last month he represented a high-end Japanese restaurant in a 10,000-square-foot lease at Rockefeller Center. (He said he could not contractually release the name of the tenant, landlord or building.)

Older deals include working with Bank of America to open about two dozen branches and a dozen ATM locations in Manhattan between 2005 and 2010. He was also responsible for bringing Forever 21’s first store into Manhattan at 40 East 14th Street between Broadway and University Place in Union Square in the mid-2000s. And Gilbert handled the apparel company’s Times Square flagship at 1540 Broadway between West 45th and West 46th Street in 2008.

“Howard’s years of expertise and knowledge will not only help to grow our direct business, but will also attract and mentor younger brokers that want to immerse themselves in this industry,” Gregg Schenker, the president and co-managing partner at ABS Partners, said in a statement.

A native of Brooklyn, Gilbert grew up in the Flatbush section of the borough. He graduated with a bachelor of science degree in business administration from the State University of New York at Buffalo in 1973. He currently lives in Stamford, Conn. with his wife of 30 years and their 25-year-old son.

A spokesman for NKF did not immediately return a request for comment about Gilbert’s departure.