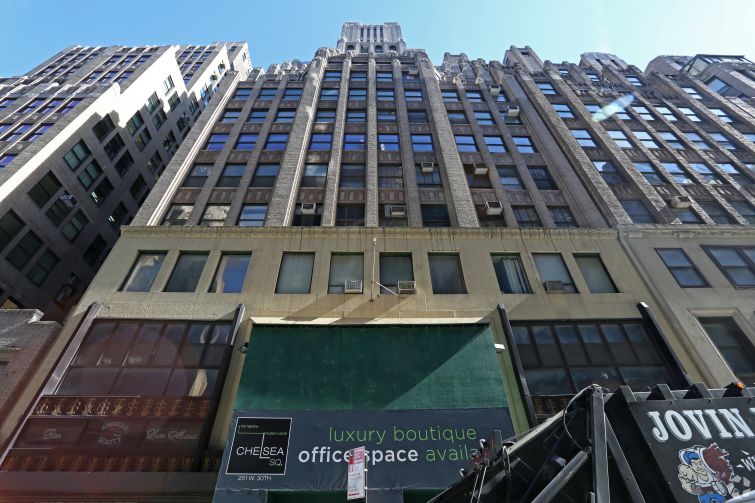 A startup incubator for medical and pharmaceutical companies, 4Catalyzer, has leased a full floor at Herald Square Properties’ 251 West 30th Street in Chelsea.

The tech accelerator took a 6,400-square-foot prebuilt suite on the 11th floor of the 16-story, 104,000-square-foot loft building between Seventh and Eighth Avenues, according to a release from the landlord. The seven-year transaction was inked in mid-July. Asking rent was $63 a square foot.

The company will relocate from a WeWork space at 27 East 28th Street in NoMad to the Chelsea office in September. The three-year-old firm started out in Guilford, Conn., in a small office on the Long Island Sound, and it still has offices there.

“Our building is a great choice for a company of this caliber because of the quality of the renovations and its unparalleled location,” said Gerard Nocera, a founding principal of Herald Square Properties, in prepared remarks. “It especially bodes well that the lease was signed within a week of completing the first of the prebuilt spaces.”