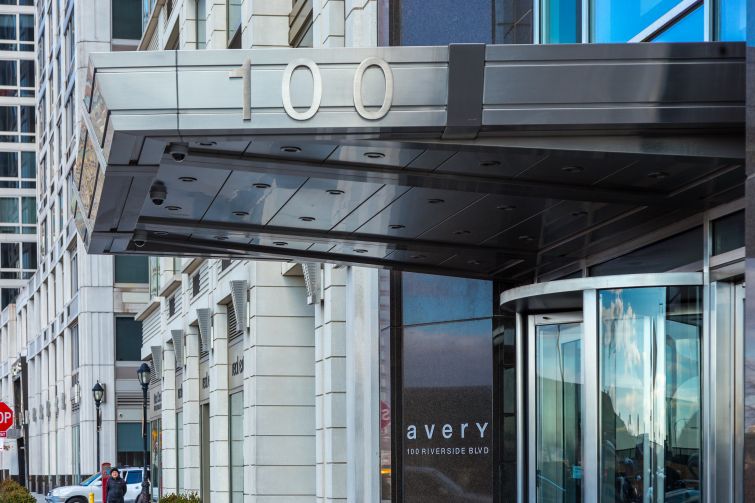 Kamber Management Company is in contract to acquire three operating Upper West Side parking garage condominiums in the Trump Place-Riverside South development for $50 million, Commercial Observer has learned. The condo units are at the base of residential towers, comprising 1,100 homes, at 80, 100-120 and 220-240 Riverside Boulevard.

CO reported in February when the U.S. arm of a foreign-based trust put the condos, leased to Icon Parking Systems, on the market for $65 million. (The $65 million was reduced to a $55 million offering inside of a week or so because of a clerical error, according to David Schechtman of Meridian Investment Sales.) They comprise 916 parking spaces spanning 228,000 square feet.

“We are excited to add the garage portfolio to our portfolio of Manhattan assets. The portfolio enables asset diversification for our company, which primarily has invested in Manhattan commercial office properties,” Levy said in prepared remarks.

The reason for the sale, Schechtman told CO in February is that “the trust has moved into other asset classes throughout the U.S. and is moving capital.”