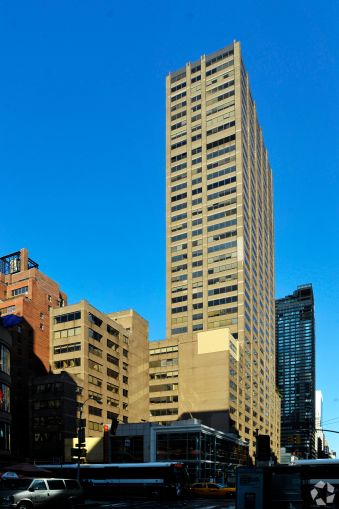 Schuckman started in the new position this week and is working out of Ripco’s Manhattan offices on the 15th floor of 150 East 58th Street.

One broker, who spoke on the condition of anonymity, said Schuckman “was quite active at Schuckman [Realty]” and expressed surprise that he would leave a family firm for a competitor. Schuckman didn’t respond to requests for comment.

Before starting at Schuckman Realty in May 2008, the University of Wisconsin–Madison graduate spent over three years at CBRE in Greater Los Angeles starting in 2002. It wasn’t immediately clear what he did between September 2005 and May 2008.

When asked for a comment, Kenneth Schuckman, the president of the New Hyde Park, N.Y.-based Schuckman Realty, emailed Commercial Observer: “We wish Evan much success in his new endeavors. After 10 years, it’s often time to pave new paths. Schuckman Realty continues to grow exponentially year over year, and are adding several new positions as we speak.”

Peter Ripka, co-founder of Ripco, didn’t respond to a request for comment. Schuckman’s bio is not yet live on Ripco’s website, but he has updated his LinkedIn profile.