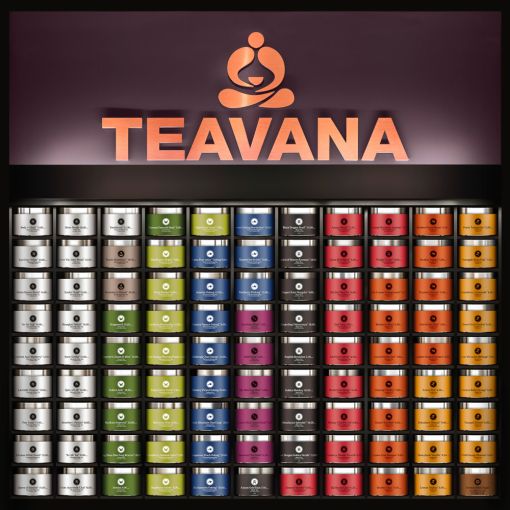 Starbucks Corporation, which early today said that it would buy the remaining 50 percent share of its East China business from its joint venture partners for $1.3 billion, is planning to close all of its 379 Teavana retail stores by spring 2018, the company announced in its third-quarter earnings report, saying that the stores have been “persistently underperforming.”

The news doesn’t come as a complete surprise as in the second quarter, Starbucks reported that many of the Teavana retail stores, a large percentage of which are in malls, were not faring well.

“Following a strategic review of the Teavana store business, the company concluded that despite efforts to reverse the trend through creative merchandising and new store designs, the underperformance was likely to continue,” the company indicates in its 3Q 2017 financial report. “As a result, Starbucks will close all 379 Teavana stores over the coming year, with the majority closing by spring 2018.” Starbucks acquired the tea company in 2012 for $620 million.

Kevin Johnson, Starbucks’ president and chief executive officer, said on this afternoon’s earnings call that many of the Teavana stores have been “strategically underperforming,” but noted that the company expects to sell $1.6 billion of Teavana-branded beverages through Starbucks stores this year.

There are three Teavana stores in New York City, one at 1291 Lexington Avenue between East 86th and East 87th Streets, another at 2261 Broadway at West 81st Street and a third one at 9015 Queens Boulevard in Elmhurst, Queens.

As Commercial Observer reported in January, Starbucks decided to convert its three New York City Teavana tea café’s into Starbucks shops, and close down the Beverly Hills location in order to “to focus on new product innovation and elevating the Teavana tea experience through its Starbucks stores,” the company said at the time.

Early today, Starbucks said it would pay $1.3 billion for the 50 percent of the East China business it didn’t already own, giving the coffee giant sole ownership of 1,300 restaurants in East China. It will be the coffee chain’s largest-ever single acquisition. The deal will give the company a total of 2,800 stores in Shanghai and Jiangsu and Zhejiang Provinces and helps the company toward its target of 5,000 stores in mainland China by 2021. The East China JV partners are Uni-President Enterprises Corporation (UPEC) and President Chain Store Corporation (PCSC).

In a separate deal, Starbucks will sell its 50 percent share in its Taiwanese JV to UPEC and PCSC for about $175 million. The Taiwan JV operates about 410 Starbucks stores. The deals are expected to close by early next year. China is Starbucks’ fastest-growing market outside the United States by number of stores.

“Unifying the Starbucks business under a full company-operated structure in China, reinforces our commitment to the market and is a firm demonstration of our confidence in the current local leadership team as we aim to grow from 2,800 to more than 5,000 stores by 2021,” Johnson said in a news release about the China deals. He also noted: “Similar to our decision in 2011 to fully license our Hong Kong and Macau market operations, we are pleased to transition our business in the Taiwan market to our long-time partners…”

Starbucks also reported Americas sales growth of 5 percent at existing stores driven by a 5 percent uptick in average spending per visit for the quarter ended July 2.

Update: This story has been edited to include comments from the earnings call.