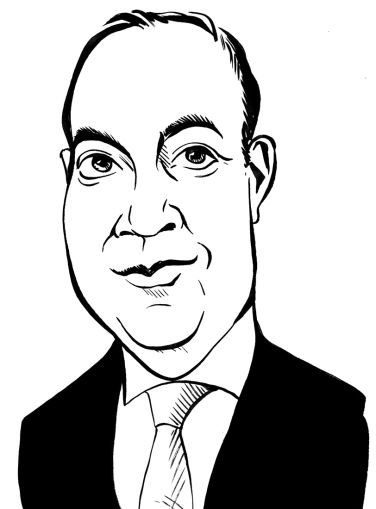 New York City’s subways have come a long way since the 1980s, when the entire system was on the brink of collapse. But as most daily commuters can attest, mass transit is straining to accommodate current demand. Virtually every line has gotten more crowded in the past year, and delays across the system are becoming more frequent and longer. Even more concerning is the recent uptick in major incidents, such as the derailment of an A train in Harlem in June.

In many ways, the subways are a victim of the city’s success. With employment, population and tourism at all-time highs, daily ridership has soared to 6 million, a 50 percent increase from two decades ago and the highest levels experienced in nearly 70 years.

In June, Cuomo brought Joe Lhota back to serve as the Metropolitan Transportation Authority (MTA) chairman. In his previous tenure, Lhota built a solid track record and displayed tremendous leadership getting the subways back up and running just days after Superstorm Sandy.

The governor then pledged an additional $1 billion for emergency repairs and equipment purchases. To ensure that money is spent quickly and efficiently, he temporarily suspended a number of burdensome regulations and tried to do away with the red tape. He also directed his new chairman to spend the summer creating a reorganization plan and a separate blueprint for addressing the subway’s most immediate needs.

The New York Building Congress stands ready to work with the MTA on a plan that will make the entire agency more responsive and adaptable, as well as more flexible in its procurement and project delivery methods. We also believe that any and all discussions about the MTA’s immediate and long-term needs must be accompanied by a frank assessment of the projected costs and a realistic funding plan.

The Building Congress advocates the adoption of dedicated revenue sources devoted exclusively to the MTA’s capital program. All options must be on the table, including a uniform toll on vehicles entering Manhattan’s central business district; an increase in the Petroleum Business Tax; removal of the artificial cap on the gasoline sales tax; and a hike in the MTA region sales tax surcharge.

It’s also time to consider a new tax on app-based ride-hailing services, as well as one-time revenue sources; one such source could come from the New York State Department of Financial Services, which is said to have a few billion dollars in settlement funds yet to be dispersed or earmarked. A statewide bond act to fund the MTA is another possible revenue source.

Once we have an inventory of needs, as well as a reliable estimate of funding, we can map out a solid plan to return our subways to a state-of-good-repair while also jumpstarting the signal modernization process and continued system expansion.

Every level of government has a role to play, along with the region’s businesses, drivers and commuters. If everyone contributes their fair share, we can ensure a reliable, efficient and seamless system for decades to come.