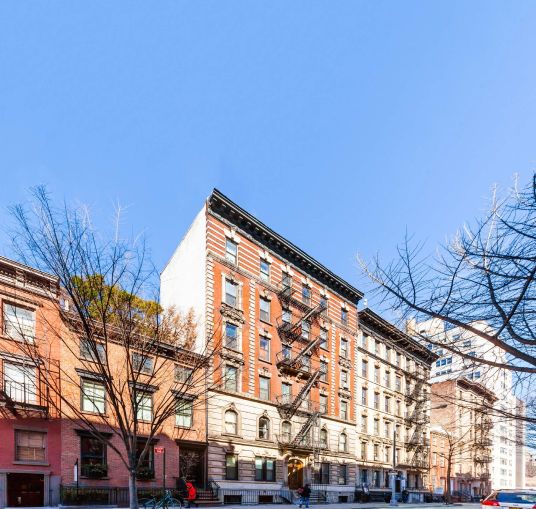 Three months after selling a six-story West Village property it owned since the 1970s to The Sabet Group, Ragone Real Estate has completed another transaction with the buyer for a similar property in the neighborhood.

Ragone, a Greenwich Village-based family-owned real estate investor, sold a 27-unit rental building at 145 West 10th Street for $18 million to Sabet after the company owned it for six decades, Commercial Observer has learned.

The sale of the six-story West Village property between Waverly Place and Greenwich Avenue closed on July 20, according to property records made public yesterday. The 17,000-square-foot building has a mix of one- and two-bedroom apartments, which rented last year for about $2,900 per month to $3,800 per month, according to StreetEasy.

The building is split nearly 50-50 free market to rent stabilized, according to Marcus & Millichap‘s Peter Von Der Ahe, who brokered the deal for the seller and procured the buyer.

“It was just one of those family holdings that had run its course and its was time for the people to move on,” Von Der Ahe, who completed the transaction with colleagues Joseph Koicim, David Lloyd and Noah Kossoff, told CO.

The Sabet Group, a family-owned residential real estate investor, plans to hold onto the property for a long time, Von Der Ahe said.

In the previous transaction involving the same parties, Sabet Group purchased a rental at 63 Perry Street between Bleecker and West Fourth Streets, also in the West Village, from Ragone for $18 million, as The Real Deal reported.