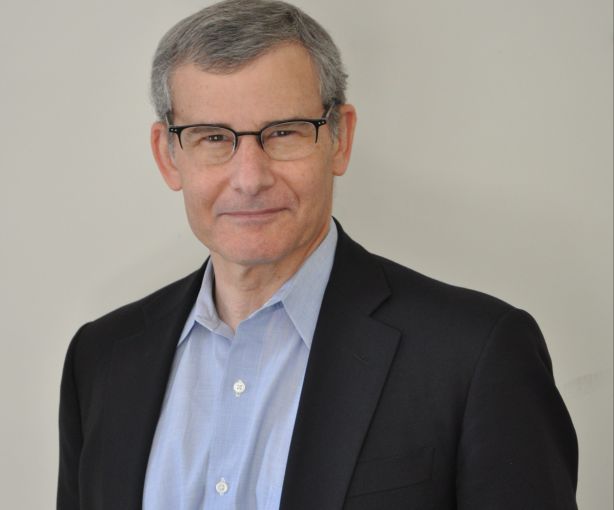 Paul Gottsegen has come a long way from where he started his career roughly 40 years ago as an assistant for Francis Greenburger, the founder of developer and real estate investment company Time Equities.

On Aug. 2, Gottsegen, currently the president and director of management at Halstead Management Company, will officially become the new executive asset and acquisitions manager in the U.S. and Canada for Time Equities, Commercial Observer can first report.

The position has been newly created for Gottsegen, 58, according to a spokeswoman for the developer, and he will be responsible for sourcing and acquiring new properties, working on new developments and managing existing assets in Time Equities’ portfolio.

Gottsegen spent three years at Greenburger’s side from 1979 to 1982. Today the two call each other friends and have had lunch at least once each year. They’ve also participated in charity events together, and Gottsegen calls Greenburger for advice on occasion.

With the move back to Time Equities, Gottsegen ends a 16-year tenure at Halstead Management, where he had served as president and director of property management for a decade. During his time there, he helped increase the company’s management portfolio to approximately 23,000 multifamily units in New York City, with an annual revenue of $16 million.

But the management side of the business simply wasn’t enough for Gottsegen, according to Greenburger.

“He told me that he was thinking about a change and he wanted to do something more entrepreneurial [and join the development side],” the Time Equities founder said. “I described to him how our platform works and he was intrigued.”

Greenburger added that Gottsegen will use about 40 percent of his time “to figure out where he sees a good opportunity, and then convince me of it so we can make business plans.”

His responsibilities will also include underwriting, overseeing budgets, lease negotiations and the hiring of staff.

Gottsegen, a married father of two, is a Bronx native who attended Wesleyan University in Connecticut. He is a certified property manager and a licensed real estate broker. He was the Real Estate Board of New York’s management executive of the year in 2009 and earned a similar recognition from the Institute of Real Estate Management in 2007.

Prior to being at Halstead Management, Gottsegen worked for a number of real estate companies in roles related to the management of rental, cooperative and condominium properties. He was a managing director at Insignia Residential Group, the chief executive of Soren Management, and a vice president at Douglas Elliman.

“Re-joining [Time Equities] in this capacity is truly a full-circle moment,” Gottsegen said in prepared remarks. “I’m thrilled to have the opportunity to work with this team almost 35 years later and look forward to being a part of the brand’s continued growth and success.”

When asked for a comment, Diane Ramirez, chairman and chief executive officer of Halstead, said in a prepared statement that they “wish him all the best.”

It wasn’t immediately clear who would replace Gottsegen at Halstead.

Update: This article was edited to include comments from Halstead.