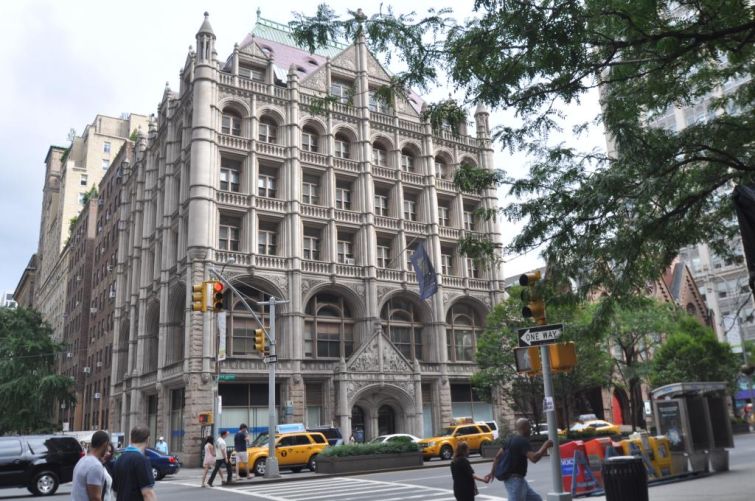 The Stockholm-based organization has agreed to take the entire historic six-story property at the corner of East 22nd Street near Gramercy Park, according to The Real Deal. The location will likely be Fotografiska’s first outside of Sweden, according to TRD, which reported that the organization’s space will also include a restaurant.

Representatives for RFR declined to comment to Commercial Observer. A spokesman for JLL, which handles leasing on behalf of the landlord, did not immediately provide comment.

Rosen’s firm acquired 281 Park Avenue South from the Federation of Protestant Welfare Agencies for $50 million in December 2014 and reportedly set about positioning the 19th century former church building as a single-tenant office building. But the building has sat mostly vacant and without any major tenants since the RFR acquisition, according to CoStar Group data.