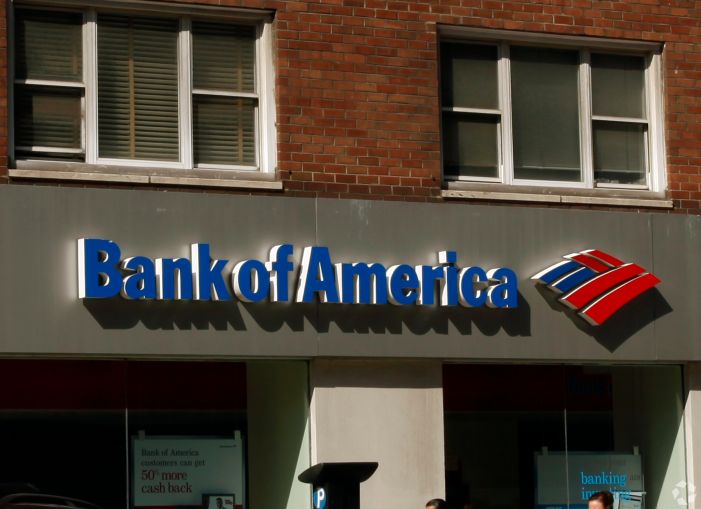 While some banks are shrinking their floor plates, Bank of America is remaining in its 8,888-square-foot space at the base of a residential building at 1066 Lexington Avenue between East 75th and East 76th Streets, Commercial Observer has learned.

BofA has renewed 6,768 square feet of ground-floor retail space and 2,120 square feet of back-office type space on the lower level, according to information provided by Newmark Knight Frank. The deal is for 10 years with no firm asking rent, a spokesman for the brokerage indicated. Average asking rents in the area average $300 per square foot.

The 16-story residential co-op at 1066 Lexington Avenue, erected in 1961, is comprised of 103 units, according to CoStar Group.