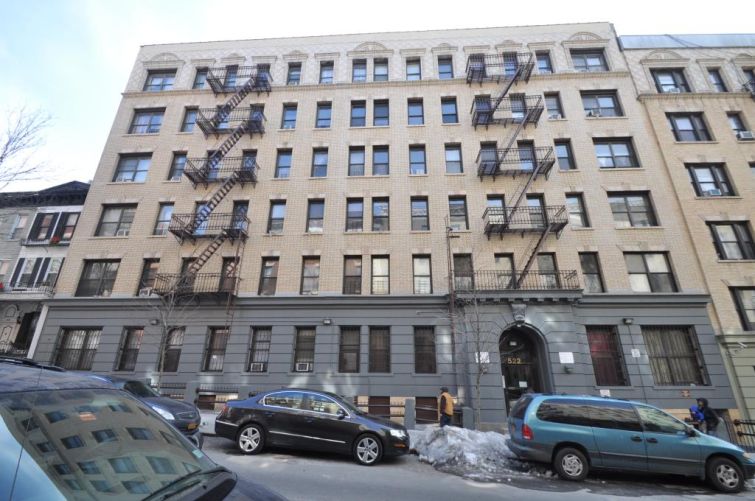 A six-story Washington Heights walk-up traded for $15.2 million yesterday, according to public records.

The Diplacidi family sold the 42-unit building at 522 West 157th Street to an entity led by Douglas Peterson of Peterson Capital, which owns a handful of buildings in the neighborhood. The sellers have owned owned the property between Broadway and Amsterdam Avenue since the early 1990s.

The property is composed of studios, one-, two-, three- and four-bedroom apartments, 95 percent of which are rent-stabilized, according to HPNY, which handled both sides of the deal. The brokerage also noted that the building traded for 15.5 times the rent roll and $350 per square foot.

The 42,500-square-foot building was constructed in the 1920s and is located near the West 157th Street 1 train stop and the West 155th Street stops on the C and B/D trains.

Josh Pomerantz of HPNY represented both the buyer and the seller. HPNY declined to comment on the sale.