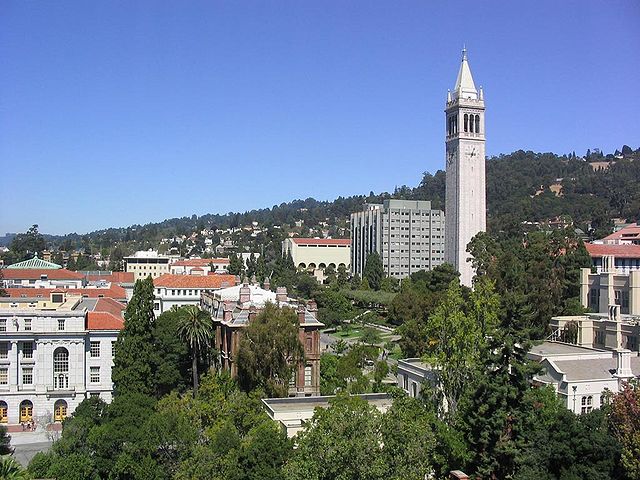 Chicago-based hospitality investor AJ Capital refinanced a portfolio of nine hotels with $275 million from Blackstone Real Estate Debt Strategies, according to a press release from the borrower.

The five-year, floating rate loan was brokered by Eastdil Secured, according to a representative for the borrower.

In February of this year, AJ Capital closed nearly $100 million in a mix of recourse and non-recourse funding from two undisclosed debt funds to convert two other Graduate Hotels projects, which will be located in Minneapolis and Seattle. That deal was brokered by Mission Capital Advisors.

AJ Capital plans seven more Graduate Hotels locations including on New York City’s Roosevelt Island, which will serve Cornell Tech‘s new campus on the island, the first phase of which will open in September.

Update: This story has been updated to include the broker on the deal.