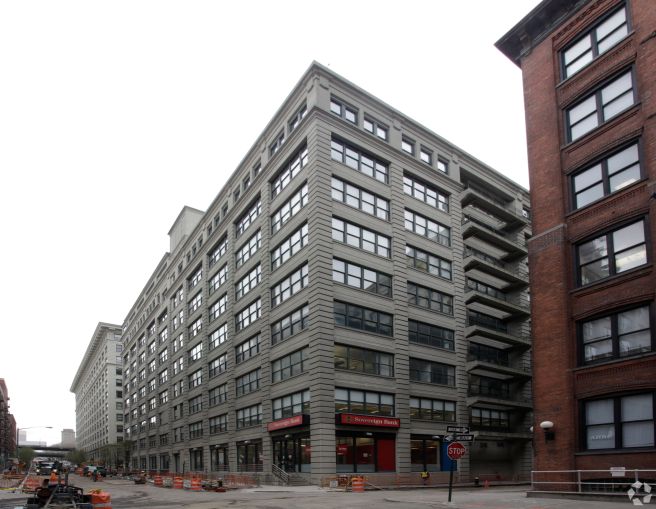 Mission Media, a U.K.-based public relations and creative agency, is making the jump to Brooklyn from Manhattan for its New York offices.

The marketing firm has signed a 10-year, 9,900-square-foot lease at Two Trees Management Company’s 45 Main Street in Dumbo to double the size of its current digs, Commercial Observer has learned.

It will occupy part of the second floor in the building between Water and Front Streets, according to a spokeswoman for the landlord. It is relocating from 123 Lafayette Street between Canal and Howard Streets, where it has just 4,400 square feet. The asking rent in the deal was $48 per square foot.

“After searching various opportunities in Manhattan, the most creative space for the best value was in Dumbo at 45 Main Street,” Lee & Associates NYC’s Dennis Someck, who represented the tenant with colleague Justin Myers, said via a spokeswoman.

Mission also has offices in San Francisco as well as its main office in London. Two Trees is building out the Brooklyn digs for Mission, which will feature high ceilings and a private entrance.

“Mission is another globally-known media firm making the jump over the river from Manhattan to Dumbo,” Jed Walentas, a principal at Two Trees, said in a statement. “Mission joins a number of impressive world-class firms like Bjarke Ingels Group, Vice Media and Now What to relocate to this burgeoning 24/7, live-work, creative and media hub.”