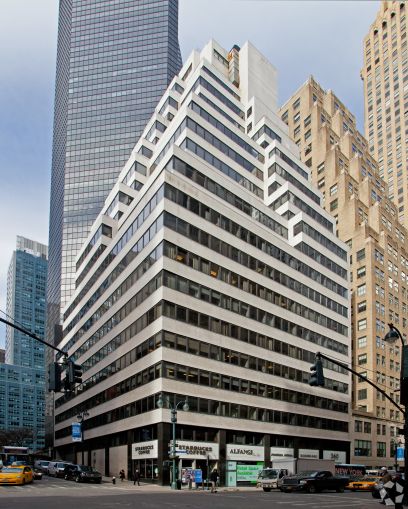 The 38-year-old firm signed a six-year, 22,142-square-foot renewal in the 24-story building at the corner of East 40th Street, according to a release from Cushman & Wakefield, which represented the firm in the transaction. The attorneys, who specialize in commercial and securities litigation and real estate law, will remain on the entire 13th and 14th floors of the 1959 property. The 75-person firm moved to the building in 1993.

Asking rent was $60 a square foot, according to a C&W spokesman.

“The attractiveness of extending its lease in a stabilized asset two blocks from Grand Central Terminal with an excellent landlord, phenomenal staff and many recent capital improvements—a new lobby, new storefronts and new central HVAC plant—made renewing at 360 Lexington Avenue an easy decision for Ganfer & Shore,” Weiss said in a statement.

Other tenants in the building include Webster Bank, Alzheimer’s Association, MMGY Global and Kenneth Park.