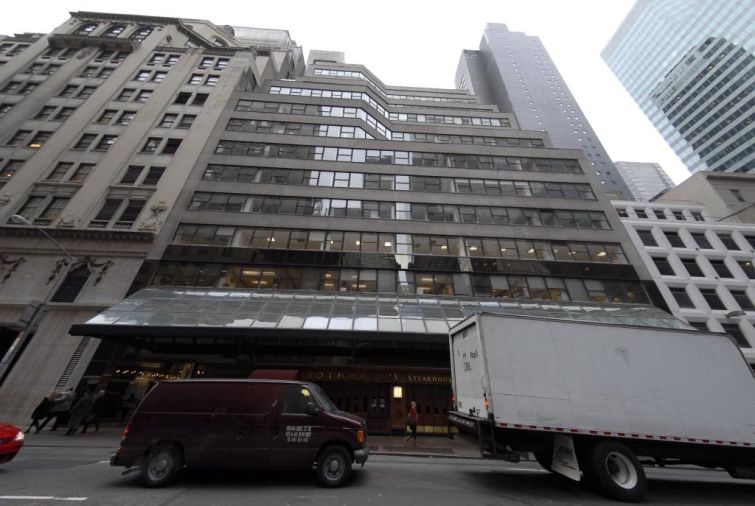 The debt replaces and consolidates a $65 million loan made by Principal Real Estate Investors in May 2008 (paid down to $59.1 million) and a new loan in the amount of $25.9 million. How the additional proceeds will be used could not immediately be gleaned.

The 19-story, 45-unit, 283,465-square-foot property is located between Madison and Fifth Avenues and was built in 1955. As previously reported by Commercial Observer, tenants include fashion designer Zac Posen and Lend Lease.

The number 85 seems to be Charles Cohen’s lucky number, with the developer and owner also bagging a $85 million loan to refinance its 32-story office tower at 135 East 57th Street in April, as reported by The Real Deal. Goldman Sachs provided the debt in that instance, replacing a 2007 loan from Deutsche Bank.