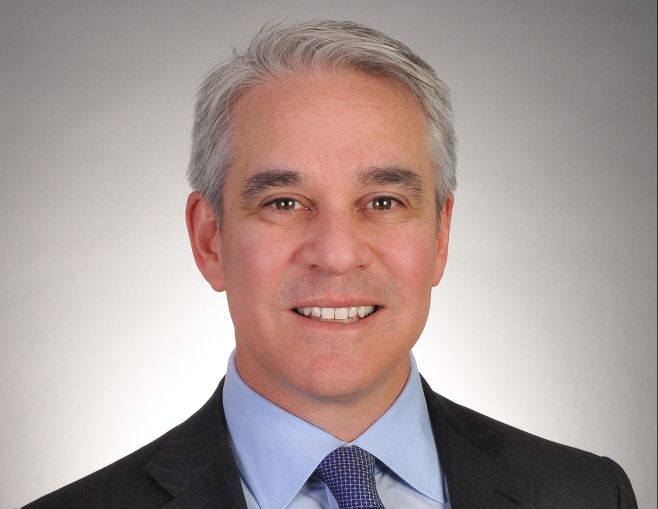 He began his gig as an executive managing director at NKF on June 5, according to a spokesman for NKF. In his more than 14 years at CBRE, Needleman handled major leasing deals for investment banks, hedge funds, tech companies, advertising firms and private equity funds.

When asked why he left CBRE, Needleman offered the following statement via a spokesman: “At NKF I have aligned myself with like-minded individuals to build a partnership that will enable me to be more opportunistic in not only servicing my existing clients, but to foster the development of new business,” he said. “Challenging yourself through change is important; I am confident this decision will lead to success in finding results-driven solutions for my clients.”

A spokesman for CBRE didn’t immediately return a request for comment.

Needleman is the second major hire NKF has made in the past few months. In April, the brokerage nabbed Craig Robinson from Colliers International to head up its global corporate services division, as CO reported at the time.