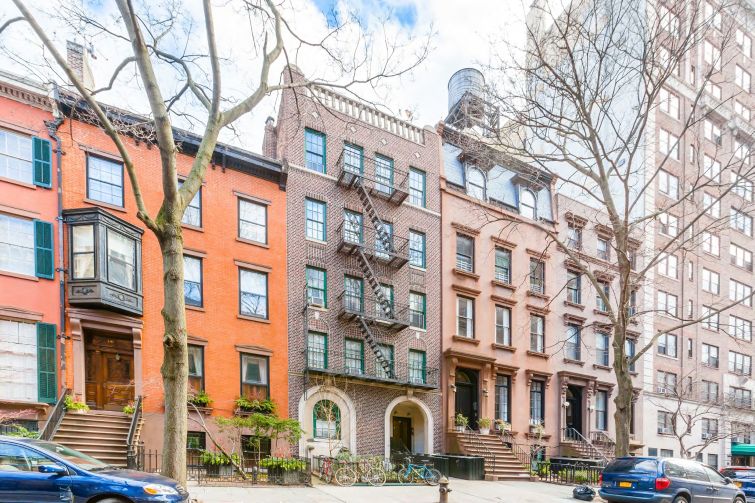 The sale of a 6,000-square-foot four-story building at 268 Henry Street between Joralemon and State Streets and a five-story roughly 10,000-square-foot structure at 16 Monroe Place between Clark and Pierrepont Streets, closed last week.

Von Der Ahe and colleagues Michael Salvatico, Joseph Koicim, Shaun Riney and Jonathan Cypers brokered the deal on behalf of both the buyer and the seller.

Combined the buildings have 19 units—two studios, 16 one-bedrooms and one two-bedroom. Of the total, 15 are free market, and four are rent stabilized. Monthly rents average $2,508 at 268 Henry Street and $2,874 at 16 Monroe Place.

After holding on to the property for decades, the members of the Levine family were hoping to move on “and looking to increase their net income through 1031 exchanges into retail assets out of [the] state,” Riney said via email.

Sugar Hill Capital was interested in the properties because they are situated in a “high growth” area, Von Der Ahe said. The developer specializes in buying, rehabilitating and then selling residential properties.

The deal “fits their parameters,” Von Der Ahe said. “This type of buyer is looking for buildings with upside—investments where they can be creative.”