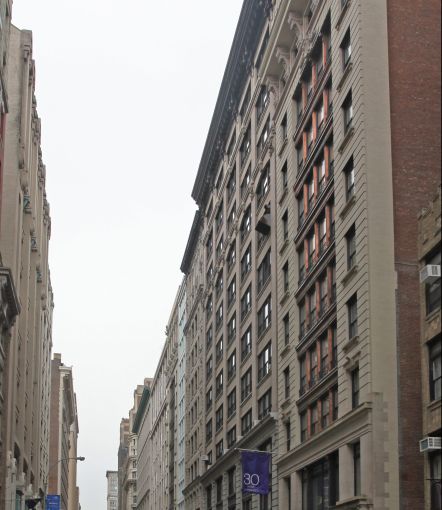 TrueEX has signed a 10,600-square-foot sublease at 22 West 21st Street with sublandlord Group SJR, according to a news release from brokerage CBRE.

The financial technology company will occupy the entire ninth floor of the building between Fifth Avenue and Avenue of the Americas. A CBRE spokeswoman declined to disclose the terms of the deal. In a similar sized deal a year ago, where Simons Foundation took the entire 10th floor, the asking rent was $65 per square foot, according to CoStar Group.

The 101,368-square-foot, 12-story building is a commercial co-op, according to property records.

TrueEX is moving from its current address nearby at 162 Fifth Avenue between West 21st and West 22nd Streets to its new digs in the summer. A representative for TrueEX was not immediately available for comment.