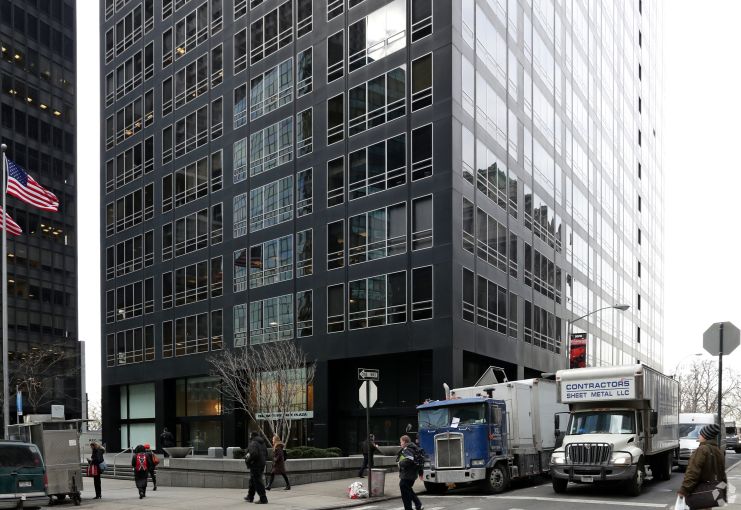 The litigators struck a deal to sublease 8,068 square feet from insurance giant Aon in 1 Battery Park Plaza, according to CBRE, which represented Aon. The firm will relocate from the eighth floor of Equity Office’s 5 Bryant Park, also known as 1065 Avenue of the Americas.

The firm will occupy part of the sixth floor in the 35-story building for eight years. The asking rent wasn’t immediately clear.

“The Aon sublease at 1 Battery Park Plaza presented a compelling opportunity to relocate to Lower Manhattan,” Morris said in a prepared statement. “The premises is beautifully constructed and furnished with outstanding views in a beautiful, Rudin property.”

Aon occupies 400,000 square feet at 199 Water Street, where its lease expires in 2018, The Real Deal reported last fall. It might stay in the 1971 office tower, but the firm is shopping for more than 200,000 square feet of space elsewhere in Lower Manhattan, according to TRD.

Aon rented several floors in the original 2 World Trade Center, where it lost 176 of its 1,100 New York City employees on Sept. 11, 2001. Afterwards, it split its offices between 199 Water Street and Fisher Brothers’ 55 East 52nd Street. Then Superstorm Sandy flooded its Financial District offices in 2012, and Aon temporarily headed back to Midtown, subleasing four floors at 299 Park Avenue.

Update: This story has been corrected to note that Havkins Rosenfeld Ritzert & Varriale is the subtenant and Aon is the sub-landlord.