In the Shadow of Trump 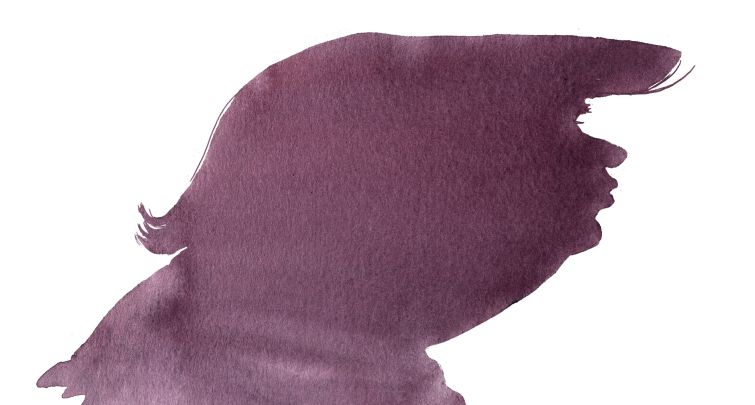 When we first sat down this winter to discuss Power 100, we figured we had two choices concerning President Donald Trump: He was either going to be No. 1, or he wasn’t going to be on the list at all.

If we’re talking about raw power, there’s no question—Trump has it. An errant tweet could conceivably send the markets into a tizzy. His powers over the Federal Departments of the Interior, Housing and Urban Development, Transportation as well as his appointments of Governors to the Federal Reserve are enormous and consequential for the industry.

More than that, the president is himself a real estate tycoon, and the Trump Organization hasn’t abstained from doing immensely profitable business since Trump was elevated to the Oval Office. Last month, The Washington Post reported the organization was scouring Washington, D.C., for a potential Scion hotel, as a more affordable alternative to the Trump International Hotel, which opened last year at 1100 Pennsylvania Avenue during the presidential campaign. Plus, there have been well-publicized (and criticized) openings by his sons Donald Jr. and Eric Trump of Trump-branded properties in the United Arab Emirates and business dealings in South America.

In the end, we thought it best to leave Trump off the list again this year for two reasons.

The first is that any discussion of a real estate power list is automatically scrambled when a developer is suddenly imbued with the powers of the state. It hardly becomes an equal yardstick by which to measure everybody else. The president of the United States has the power to disrupt organized life on this planet as we know it. As impressive as Hudson Yards or Stuyvesant Town-Peter Cooper Village is, that has a bit more of an impact on real estate.

Second, up until January of this year, Jared Kushner—the president’s son-in-law and a senior adviser in the Trump administration—was Commercial Observer’s publisher. This, too, scrambles everything.

You could say that this is the Heisenberg uncertainty principle that Commercial Observer will always grapple with when evaluating the first family. We could make an earnest attempt to evaluate Trump, but in a list like this (which already includes its share of opinion as well as raw numbers), there would always be reason to criticize. We’ll take the mulligan.