New Data Players Encroach on Realm Once Ruled by CoStar 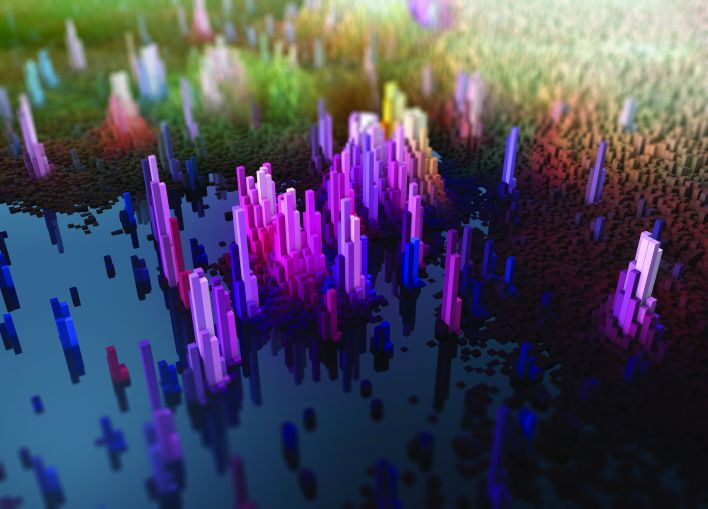 For years, commercial real estate brokers relied on two main resources for comps and statistics: CoStar Group, which was expensive, and internal data, which was often limited.

Now, with the newish players—Xceligent, VTS (now merged with Hightower and backed by Blackstone) and Compstak—real estate companies have more choices when it comes to data. But those choices sometimes face lawsuits. Information “wants to be free,” as they say, but the companies that provide it don’t always agree.

CoStar, the real estate data behemoth that’s dominated the market for decades, bought competitor Loopnet in 2012 (as a condition of a deal with the Federal Trade Commission, Loopnet spun off Xceligent at that time). Since then, Xceligent, which has crept into top-tier markets via the novel strategy of gaining footing first in smaller cities, and Compstak, a user-generated data exchange, have begun to tread on CoStar’s otherwise secure territory. VTS and Hightower, stronger as a unit, are now slated to join the game.

The suit bears some similarity to the one against Compstak users in 2014, alleging that they were pilfering data and posting it on Compstak. CoStar dropped that suit after “discussions” with the users.

Some observers say the suits are part of a strategy—one that points to CoStar’s relative comfort and lack of innovation in its space.

“CoStar has had a monopoly,” said a broker, who asked not to be named because his firm does business with CoStar. “If they were confident in their data, they wouldn’t need these lawsuits.”

CoStar stands firm. “CoStar is confident that further review of Xceligent’s databases will reveal tens of thousands of additional instances of stolen CoStar content. Further, CoStar notified Xceligent repeatedly that what Xceligent was doing was illegal, yet Xceligent continued stealing despite repeated notice, utilizing foreign workers to implement its scheme,” a representative for the company said via email. “Intellectual property theft represents the greatest threat of all to fair competition.”

Xceligent, which gives industry pros data similar to that of CoStar, costs “20 to 30 percent less than CoStar” in most markets, said Sam Lewis, the company’s head of communications. Xceligent launches in New York City in June, he confirmed, but he isn’t sure yet what the price differential will be.

“There’s a distinct lack of competition, a lack of choice,” Lewis said of the business of commercial real estate information. “It’s a matter of making sure that…[brokers] aren’t beholden to one provider.” He confirmed to Commercial Observer the rumor that Xceligent will soon announce that it’s launching in Chicago.

Meanwhile, VTS and Hightower, backed by Joshua Kushner, joined forces in November 2016 in an all-stock transaction—a move they analogized to the merger of Zillow and Trulia. They focus on tracking prospective tenants but will expand into “analytic and forecasting services” now, according to The Wall Street Journal.

Who will come out on top? Only time will tell. But the readjustment in the space has left brokerages unsure of where to turn for data.

“It’s a continued slow process of companies adapting to the changes,” said Richard Persichetti, the director of research for the Northeast and Tri-State area at Cushman & Wakefield. “There are so many different sources. Which one is the best?”

The proliferation in data services can mean higher bills for data for now, as companies subscribe to more than one service while also paying for internal research, often. But in the long run, it seems likely that prices will go down overall.

What brokerages would really like is to get all their data in one place. “In some aspects we would still rely on third-party data,” said Persichetti, “[but] our goal is to head towards one common, global platform.”

Companies are “pitching the data too soon,” said Persichetti, and then when they lose traction with clients, the door is open for another competitor to enter the fray.

Comps are, after all, a closely guarded trade secret of a multimillion-dollar industry. And if there were a simple way to gather and vet them, this CRE data Battle of the Bulge would be over.