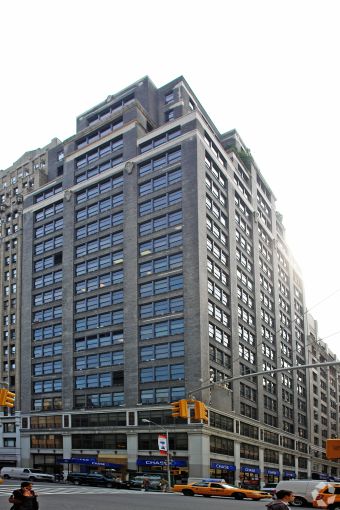 Rather than renew a lease for part of its office space, Services & Advocacy for GLBT Elders, or SAGE, has purchased a second condominium at 305 Seventh Avenue in Chelsea.

The non-profit organization that works to improve the lives of lesbian, gay, bisexual and transgender (LGBT) older adults, bought the 9,267-square-foot sixth floor at the building between West 27th and West 28th Streets from Pedersen Design Group. The$7.6 million deal closed on Feb. 22 and was recorded with the city on March 1, property records indicate.

On Feb. 1, SAGE obtained $7.8 million in revenue bonds through Build NYC Resource Corporation backed by Bank of New York Mellon, public records show, the majority of which was used for the acquisition. SAGE had been leasing the floor as it outgrew its space on the 15th floor.

In September 2010, SAGE bought the 15th floor in September 2010 for $2.7 million, according to Rudder Property Group’s Michael Rudder, who along with colleague Mike Heller, represented Pedersen in the transaction.

Pederson, who is an investor, had purchased the floor in 2007 for $3.3 million, records show.

Eaddy said via spokeswoman: “We were pleased to work with the senior management at SAGE to negotiate a purchase and assist in the financing through Build NYC for this important acquisition, which allowed them to borrow at a rate lower than most corporations. We look forward to continuing to work with our client to ensure that its real estate meets its future needs.”

The 20-story office condo building, which spans 156,000s square feet, was erected in 1920. Last December 2016 the Services for the Underserved sold its 19,200-square-foot office condo spanning the seventh and 10th floors to different buyers. Workers United NY/NJ Regional Joint Board bought the seventh floor for $7.1 million, and Dr. Connie Lie of Gramercy Gynecology picked up the 10th floor for $7.2 million. CO reported at the beginning of this year that Services for the Underserved, a charity that helps the disabled and homeless, signed a 31,607-square-foot lease at 463 Seventh Avenue between West 35th and West 36th Streets.

“Both symbolically and practically, SAGE’s recently completed purchase of the sixth floor says that we’re here for the long haul,” said SAGE Chief Executive Officer Michael Adams. “Ownership brings many benefits to SAGE. Most importantly, it means that the millions of dollars we would have otherwise spent in rent over the next couple of decades can now be redirected to our advocacy work for the older LGBT community.” 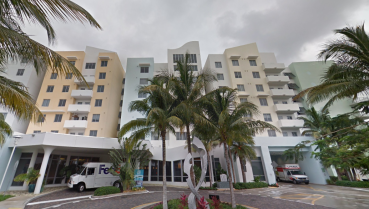 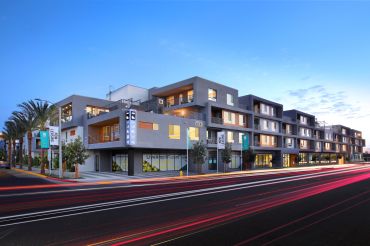 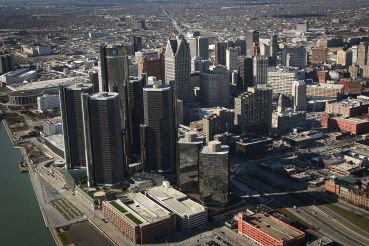