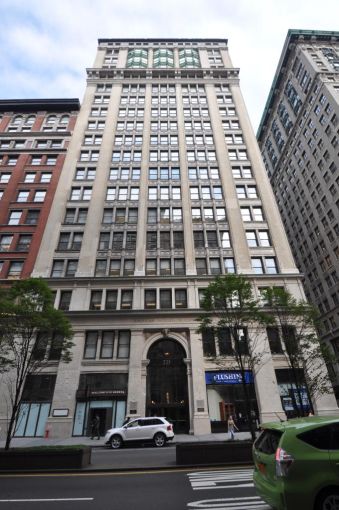 Teachers Pay Teachers, an online marketplace for educators to buy and sell school supplies, has signed a 27,000-square-foot sublease with BuzzFeed at 225 Park Avenue South.

The company’s new digs are on the entire 11th floor of the building between East 18th and East 19th Streets, which BuzzFeed had been using as warehouse space.

Teachers Pay Teachers new offices are move-in ready, Marvin told Commercial Observer but declined to comment further on the deal. The company has already relocated from its previous location at Minskoff Equities’ 51 Astor Place, a full block building bounded by Third and Fourth Avenues and Eighth and Ninth Streets.

BuzzFeed has about 194,000 square feet at Orda Management’s 225 Park Avenue South, as CO previously reported. Social media giant Facebook signed a deal for 200,000 square feet at the 537,000-square-foot building a year ago, as CO reported at the time.

A Savills Studley team led by Michael Mathias and Erik Schmall represented Teachers Pay Teachers in the transaction. The brokers declined to comment on the deal via a spokeswoman.