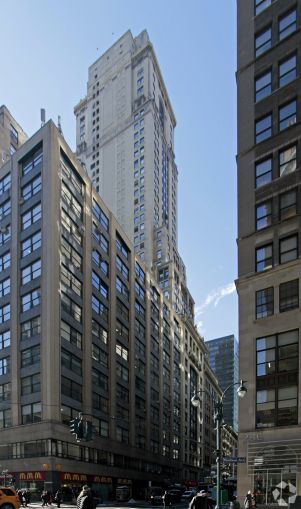 Men’s and women’s swimwear brand Onia is heading down stream with a move one block south of its current digs to the Mercantile Building, Commercial Observer has learned.

Onia has leased the entire 37th floor of the 48-story, 442,042-square-foot 10 East 40th Street between Madison and Fifth Avenues. The 8,772-square-foot floor will house the brand’s headquarters, including a sales showroom and design studios, according to the tenant’s broker, Newmark Grubb Knight Frank. NGKF’s Justin DiMare represented the tenant in the transaction. He declined to comment on the deal, but noted in a press release that the company wanted to consolidate on one floor and lease a larger space.

Asking rent in the building is $65 per square foot, according to a NGKF spokeswoman. She said that DiMare declined to provide the length of the lease.

This summer, Onia will move from 8 East 41st Street, where the company occupies 7,000 square feet across three floors.