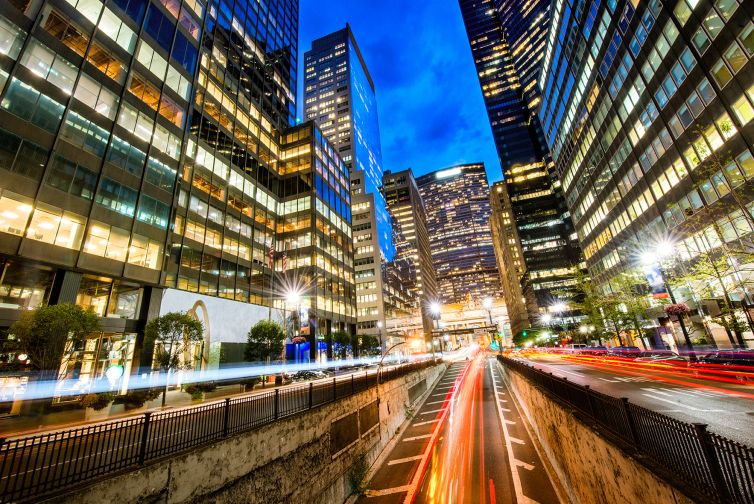 Community Board 6 has voted “no” to the East Midtown rezoning in its current form. Last night, the full board turned down the Greater East Midtown planning proposal, which includes zoning changes to a 78-block stretch, unless a whole slew of alterations (the equivalent of a page’s worth) are made, according to the district manager for the community board.

“The resolution [says] that the board objects to the rezoning proposal unless other points are addressed,” Jesús Pérez, the district manager for CB6, told Commercial Observer.

Some of the issues CB6 posed relate to the amount of public space, the boundaries of the zoning and potential blockage of natural light, according to local Councilman Daniel Gardonick.

On Jan. 3, the Department of City Planning began the public review process for the rezoning, which would allow for the creation of new denser office buildings in exchange for the owners contributing to major transit improvements and/or purchasing unused floor area from the district’s landmarks. The proposal covers the area roughly between the east side of Third Avenue and the west side of Madison Avenue from East 39th to East 57th Streets.

CB6 and Community Board 5, the two relevant boards, were each given 60 days to hold hearings on and submit recommendations for the rezoning plan to the City Planning Commission. Community Board 5 votes on the issue tonight.

Pérez said he and his staff are tallying the votes, but the “majority was to adopt the resolution as was amended last night,” which included the board’s changes. They are preparing a final version, which won’t be ready until tomorrow or this coming Monday.

CB6’s resolution is its response to the original proposal put together by City Planning. The next step in the rezoning would be for Borough President Gale Brewer to give her non-binding vote. More than a year ago, she and Garodnick co-headed a steering committee on the issue, on which were a couple of members of CB6.

“I applaud Community Board 6’s hard work, and I share their desire for more open space,” according to prepared remarks from Brewer. “As I said at our public hearing on East Midtown last week, I’ve never seen a plan that couldn’t be improved through thorough public review, and I am sure that the feedback generated in the ULURP [or uniform land use review procedure] process will help produce an even better plan.”

According to Garodnick, CB6’s rejection of the initial language of the proposal is not unusual during ULURP.

“We’re aware that we need to strike a balance here and try to get it right,” Garodnick told CO.“It’s not a surprise to learn there are outstanding issues at the beginning of this ULURP process. That’s what the process is there for.”