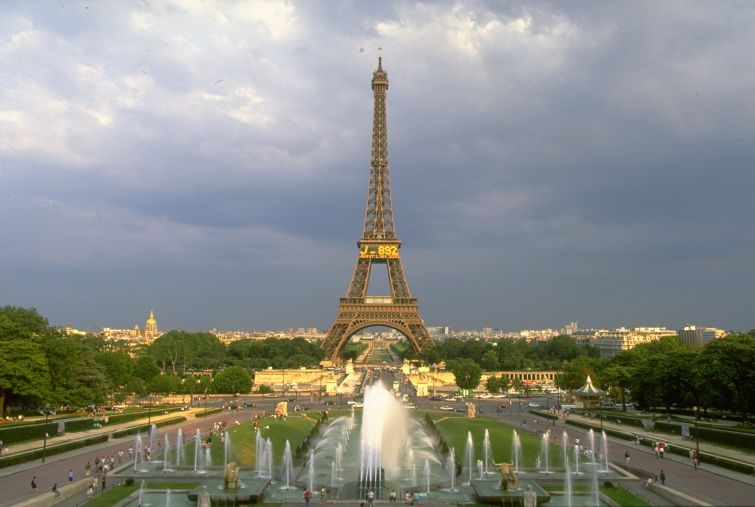 WiredScore, an internet connectivity certification service based in Soho, is expanding its service to Paris, Commercial Observer has learned.

This March, the company plans to launch in the City of Light, according to WiredScore Co-Founder and Chief Executive Officer Arie Barendrecht.

As part of its continued international growth, WiredScore identified Paris as the next place to import its model thanks to the city’s 2-billion-square-foot office market, much of which is housed in old buildings.

“Greater Paris is the third-largest office market in the world,” Tamara Brisk, WiredScore’s Paris director, said via email. “There are both beautiful old Haussmannian-era office buildings, which tend to be relatively small, and also massive glass and steel skyscrapers. Paris is currently experiencing a development boom and there are several developments over 500,000 square feet currently going up.”

A case in point: Banking giant HSBC announced last month it was moving 1,000 employees to Paris from London as a result of the Brexit decision last year, as was widely reported. That move is likely to occur in about two years, according to Fortune.

WiredScore claims it will boast the first-ever internet connectivity ranking system in France.

Barendrecht founded WiredScore five years ago with Jared Kushner, the former publisher of CO, they realized no other company was doing this and modern tenants depend highly on internet connectivity. In America, WiredScore has 300 Wired Certified buildings in New York City, which make up over 140 million square feet. In the U.S. as a whole, it has certified about 750 buildings, equating to more than 320 million square feet.

In 2015, WiredScore kicked off its global expansion with a foray into London. Last September, it launched in the city of Manchester, England. It now has more than 175 certified buildings in the United Kingdom. Some notable landlords with certified buildings include Derwent London, British Land and Blackstone Group. WiredScore is planning to continue its expansion in the United Kingdom and Ireland this year, according to the company. The company plans to expand to Germany after Paris, but Barendrecht didn’t disclose any details yet.

“WiredScore aims to be the global standard for best-in-class internet connectivity,” Barendrecht said via email. “This means that any business looking for office space, whether in New York, London, Paris, Berlin, Hong Kong, or beyond should be able to rely on WiredScore to distinguish buildings with the best IT infrastructure in the market. Expanding our rating system to France and Germany is a big step towards our goal and we look forward to helping innovative companies find the best offices there as we have across the US and UK.”